Displaced rebellion explores the displacement of Māori people during the early year’s of European colonisation of Aotearoa (New Zealand). This series highlights the story of Rangihaeata’s armed resistance and the men in the resistance who were convicted for a raid on a European settlement in the Wellington region of  New Zealand. Five of the men in the resistance were sentenced to exile on Maria Island off the coast of Tasmania. During the time the men were convicted on the island one of the men, Hohepa Te Umuroa contracted tuberculosis and passed away before he could return home to Aotearoa. Shortly after Te Umuroa's death, the men were pardoned for their crimes and return to New Zealand. Hohepa Te Umuroa's grave still remains on Maria Island today. These self-portraits are based on a series of drawings by John Skinner Prout of the men at Hobart prison during the transportation to Maria Island.  As Australian of Māori descent myself, this Māori-Australian story plays a significant role in my historical connection to this country. This photographic series is a contemporary tribute to highlight their unique story in Australia.


The Story of Hohepa Te Umuroa

On an early morning on the 16th of May 1846, a group of Māori men led by Te Rangihaeata of the Ngati Toa iwi. Now know as Te Rangihaeata’s armed resistance walked towards European settlement of Hutt Valley a mile north of Wellington in New Zealand. Their objective was to attack Boulcott's farm where two regiments of British soldiers were stationed. The Māori resistance with the element of surprise charged down the valley toward the farm. The battle was short lived and left six European soldiers dead. From a distance but in clear view of the farm, the Māori resistance performed a haka and retreated back to the hills.

Te Umuroa was captured along with six other Wanganui men on the 14th August for the attack. The men were sentenced on the 12th of October charged for the rebellion against the Queen of England. Though it was six years after the Treaty of Waitangi that declared a peaceful land agreement between Māori and the European colonies and the men should have been sentenced as English citizens, but the area of Hutt Valley was under Martial law, because of the Māori up risings. Te Umuroa and four others were exiled as prisoners of war to Maria Island off the coast of Tasmania. When they arrived in Hobart Town on 16th November the men were met by a large crowd because the men were dressed in traditional Maori clothing which most Tasmanians had never seen. The stayed in the Hobart prison while in transit where John Skinner Prout drew all five men in their traditional Kākahu (Cloaks). Young Hohepa Te Umuroa stood out from other Māori men as he was captured before his tā moko (Facial tattoo) was completed.
​
After Hobart the men were send for hard labour in Darlington on Maria Island. They were kept separated from the European convicts and were given less labouring work to the European. The men constructed a building while on the island but in mid April of 1847 during the construction of the hut Te Umuroa fell ill with tuberculosis. On the 19th of July, 1847 the prison foreman, J. J. Imrie, wrote in his diary: 'At 4 am visited the Māoris. Found Hohepa very nearly gone. At 5 am he breathed his last breath without a struggle. He was buried in the public cemetery in Darlington facing across the ocean towards Aotearoa. In 1988, his remains were repatriated by the New Zealand Government to Wanganui in Aotearoa after three years of negotiations with the Australian government. The Story of Hohepa Te Umuroa has become one of the most famous historical Māori stories in Australia. 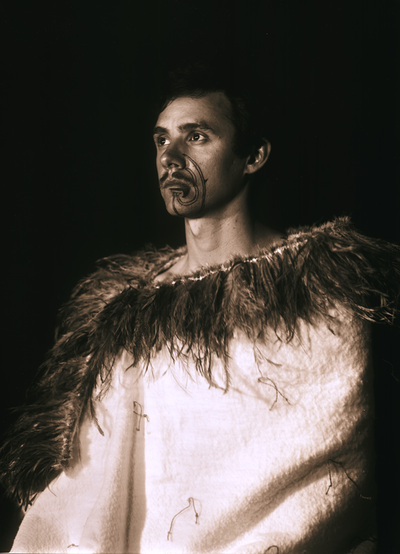 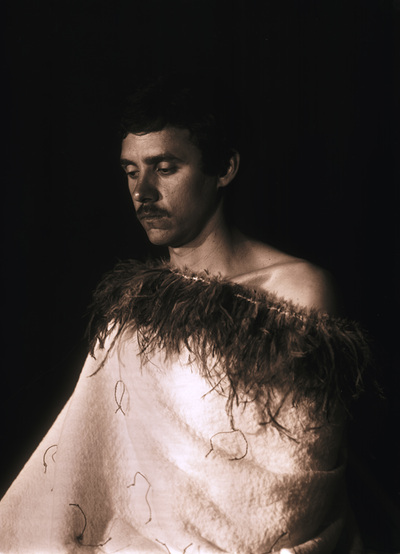 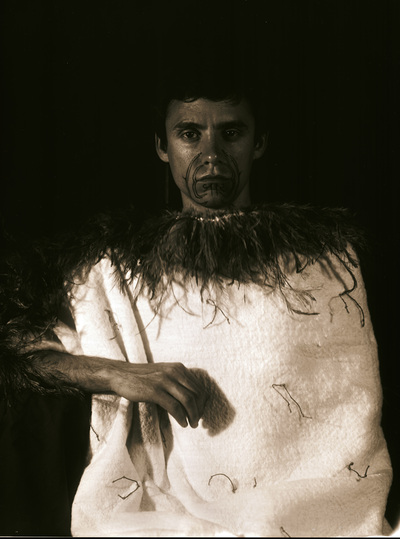 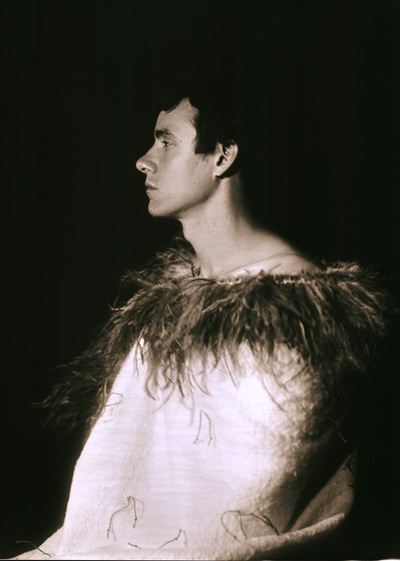 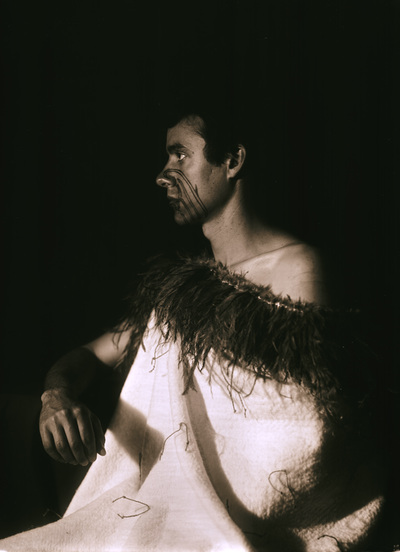 For sales of this series please contact either Vivien Anderson in Melbourne Vic, Paul Greenaway in Adelaide SA,  or Paul Mc Namara in Whanganui NZ
Proudly powered by Weebly