My contribution to the CIPX Nunga project attempts to re-contextualise the early photo-documentation of Aboriginal people by European anthropologists in the 19th and early 20th century in South Australia. The CIPX portraits differ from the early photographic portraits of Aboriginal people taken by European anthropologists in ways that give agency and respect to the contemporary subjects. European Anthropologists would generally control the visual representation of the Aboriginal sitter and the original photograph would be kept by the photographer after it was taken. The CIPX project allows the person sitting for the photograph to have the control of how they would like to be represented in the photograph and the original tintype photographs from the CIPX project is given to the sitters to keep. CIPX Nunga is based in Tarntanyangga (Adelaide), South Australia, Australia. Documenting the local Nunga arts community is an ongoing project. 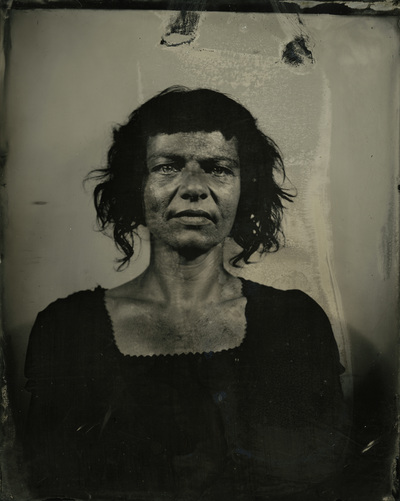 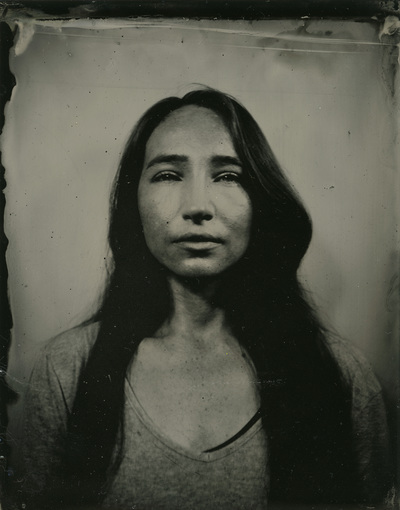 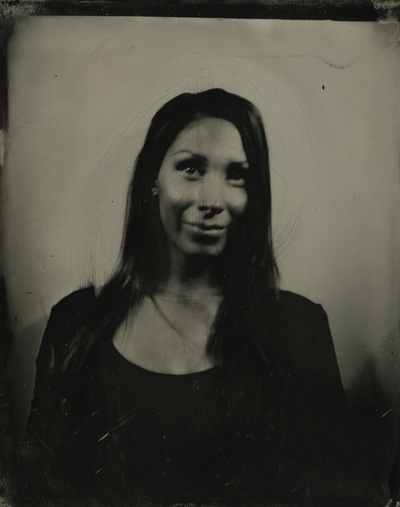 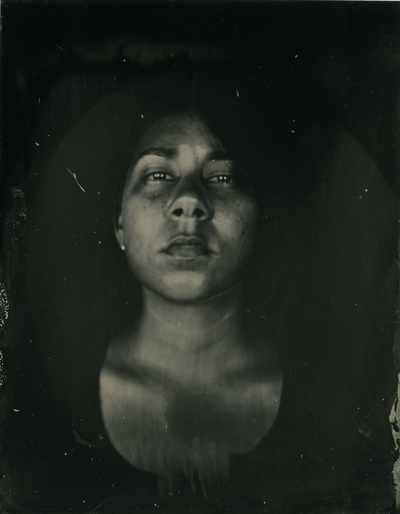 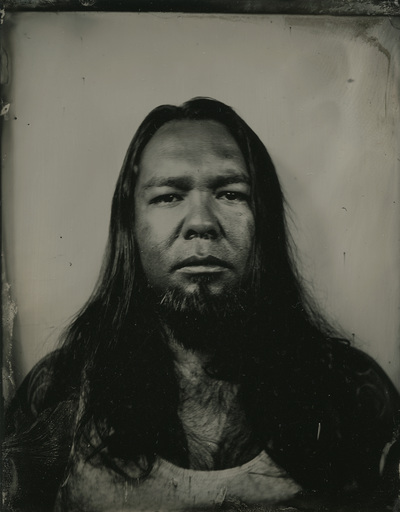 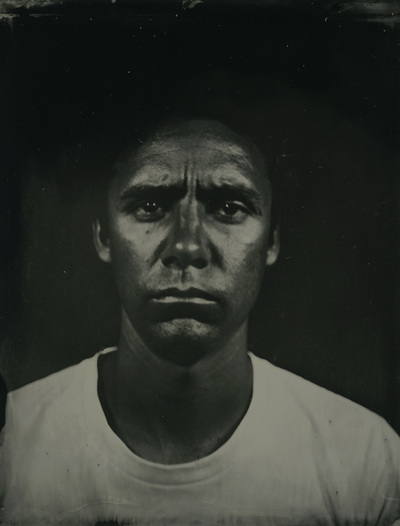 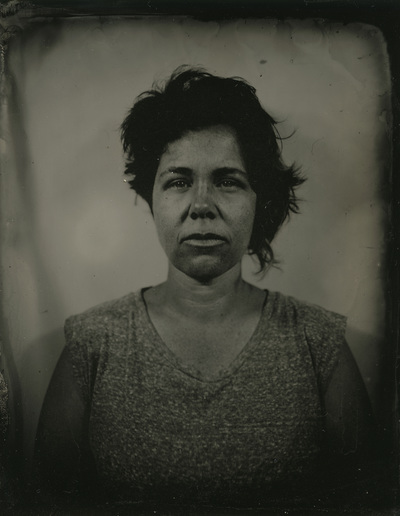