Rations : Australian Army Food was a collaboration with chef Shannon Fleming from Forgotten Seasons during Anzac Day 2019 at the Samstag Museum in Tarntanya Adelaide, South Australia . We created five recipes that are influenced by important foods from the armed conflicts that Australia has been involved in since 1788. The conflict included Australian Wars (1788-1930's), New Zealand Wars (1845-72), Korean War (1950-53), Vietnam War (1955-75) and the two World Wars (1914-18 & 1939-45). The ingredients were carefully selected from military rations and civilian's staple diet that played important role during the wars. We used a combination of Australian indigenous foods and non-indigenous foods in all the recipes Many of the ingredients within the five dishes represent narratives in the conflicts such as food that were eaten by soldier or food that were damages or used as a weapon of war. The recipes were designed to give people an immersive experience through food to reflect on Australian evolvement in armed conflict both domestic or international. 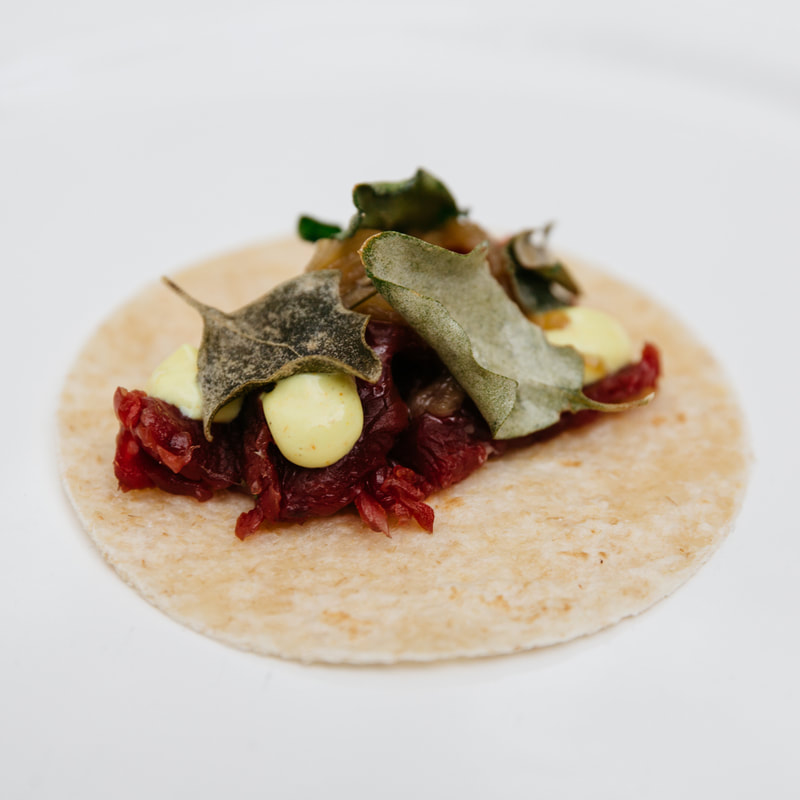 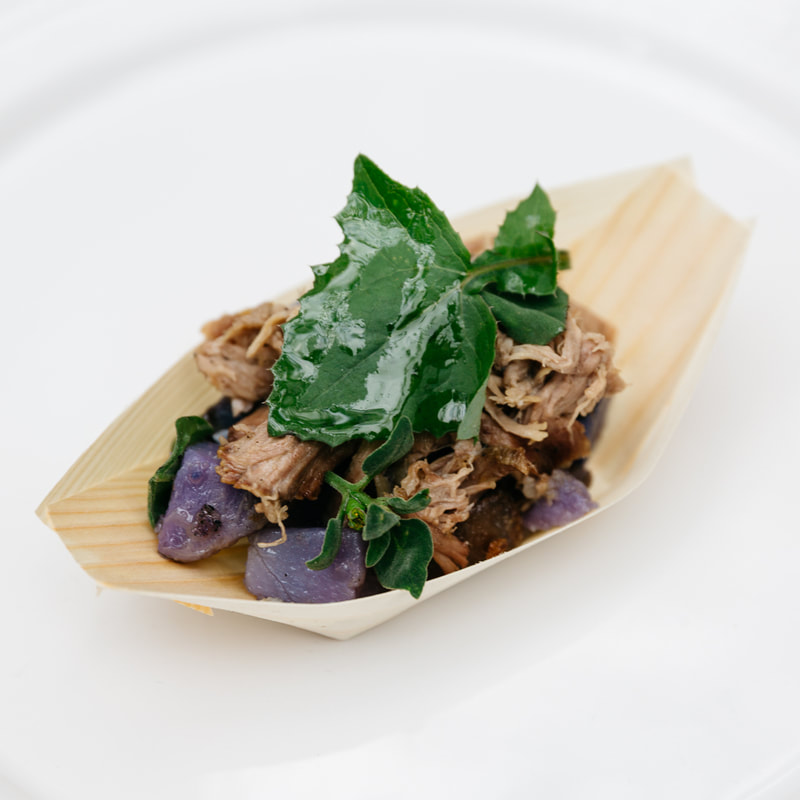 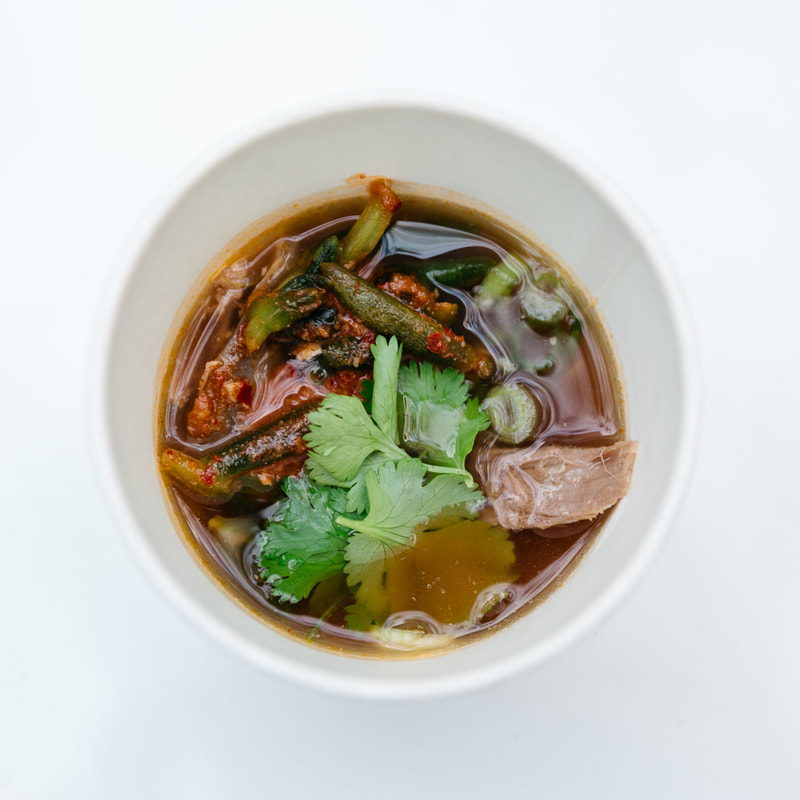 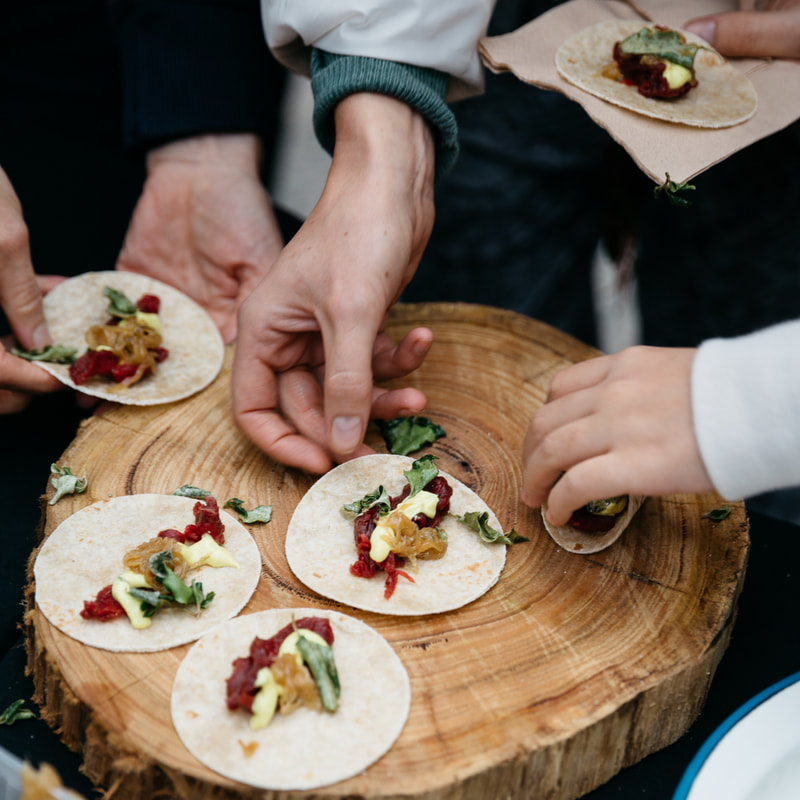 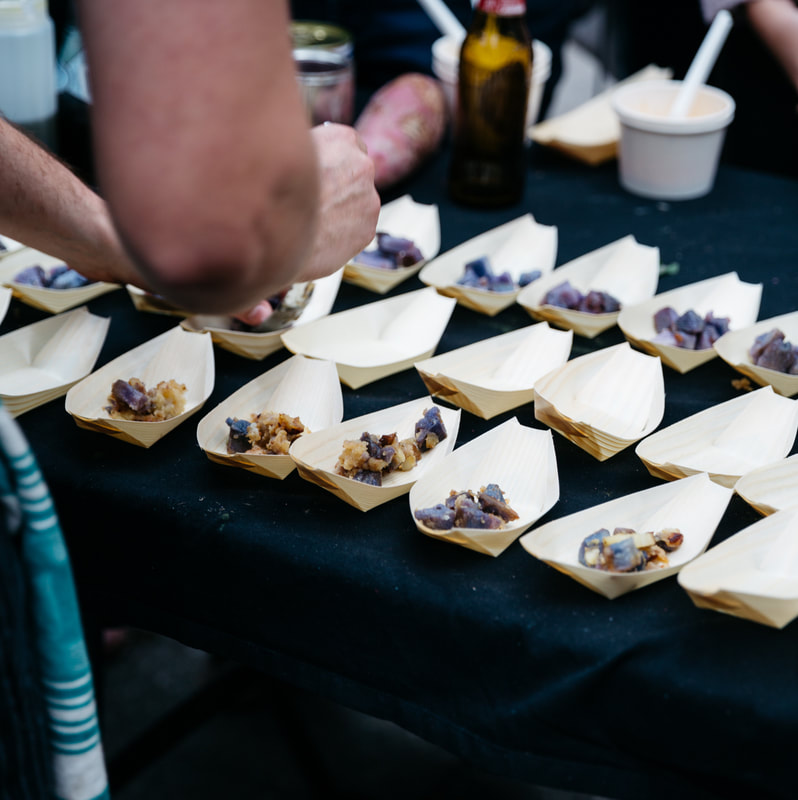 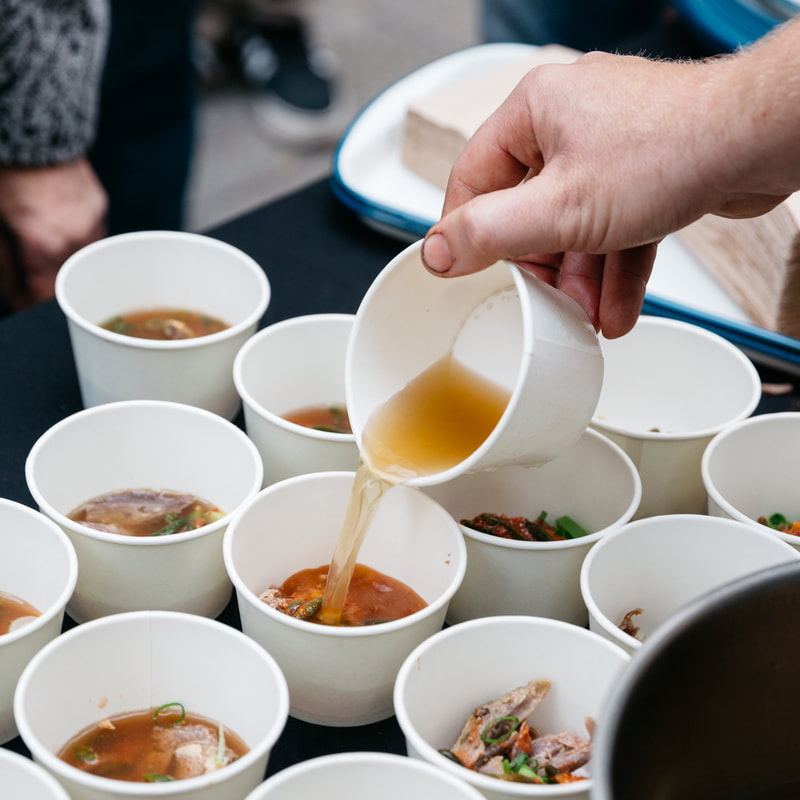 Please note the ingredients were respectfully selected only to represent the food used, consumed or damaged during the conflict and strictly does not represent the physical people involved in the conflicts out of respect of victims and their families of these wars.
Proudly powered by Weebly