(Erased Scenes) From an Untouched Landscape 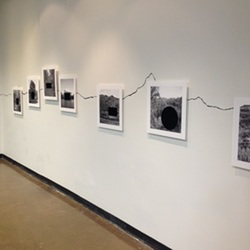 Artpod Adelaide City Council in Tarndanyangga Adelaide 2015
This series highlights the contemporary absence of Aboriginal cultures within the Australian landscape and how this phenomenon is a direct result of the impact of European colonisation. 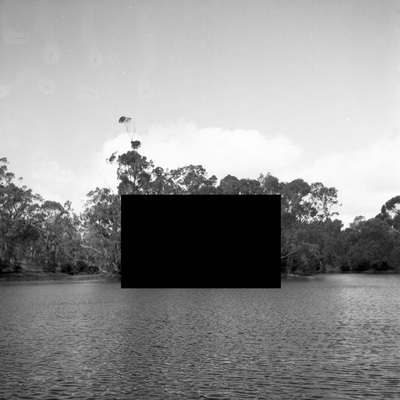 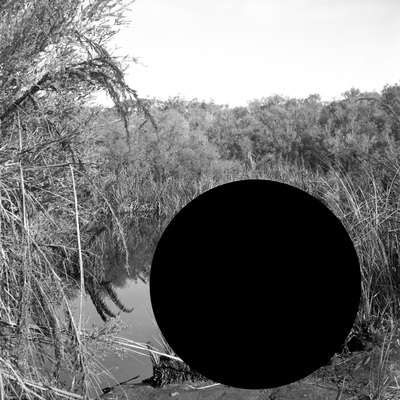 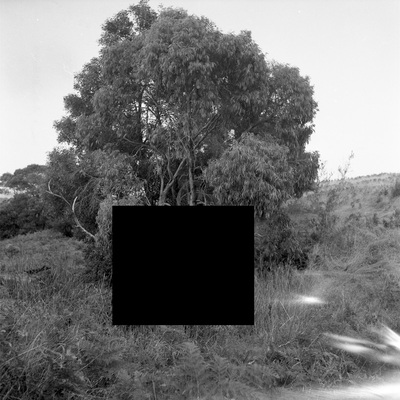 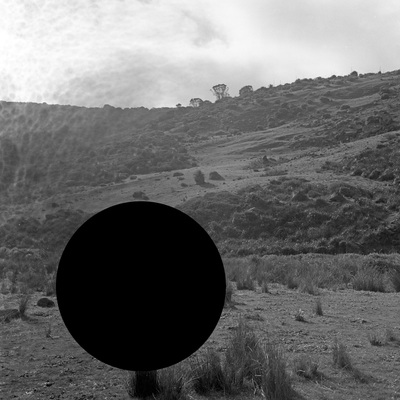 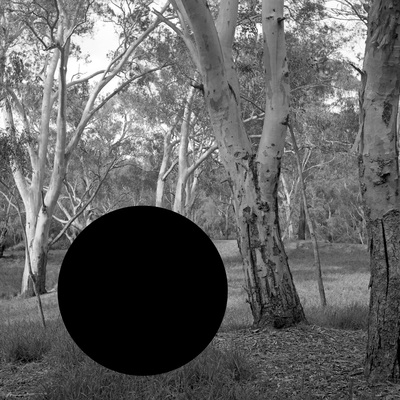 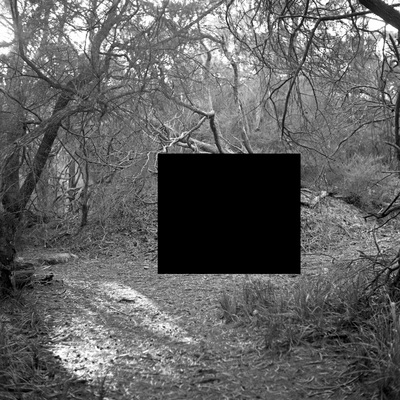 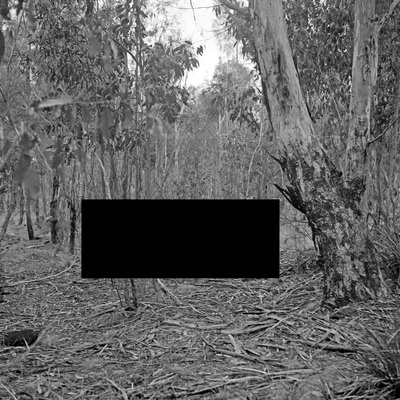 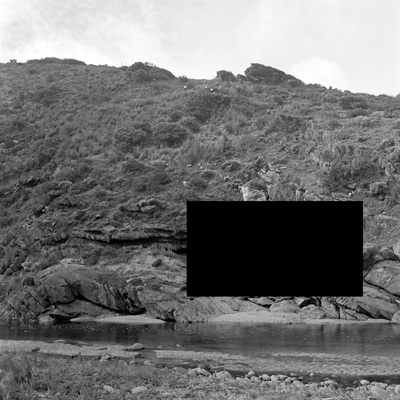 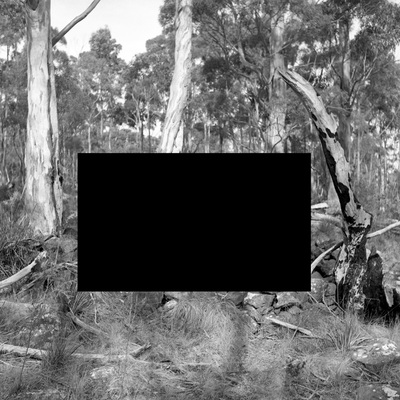 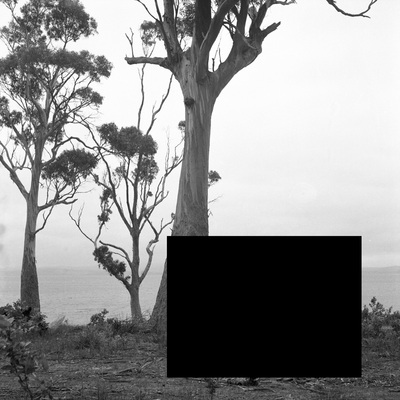 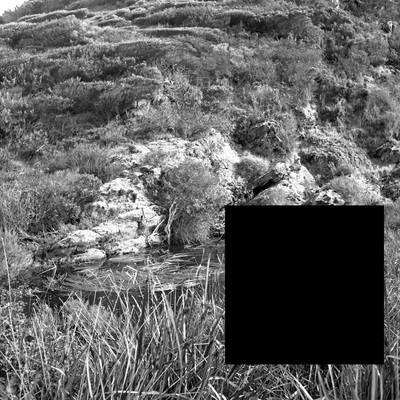 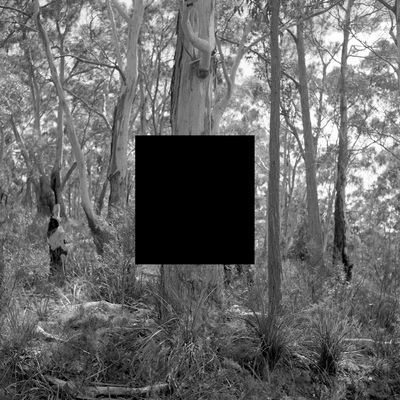 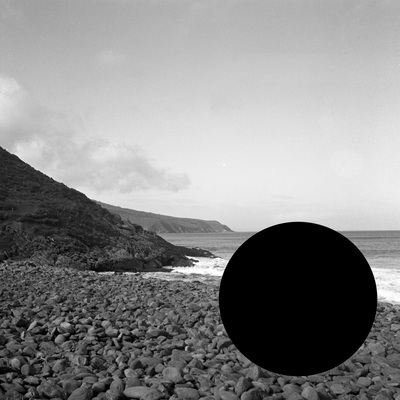 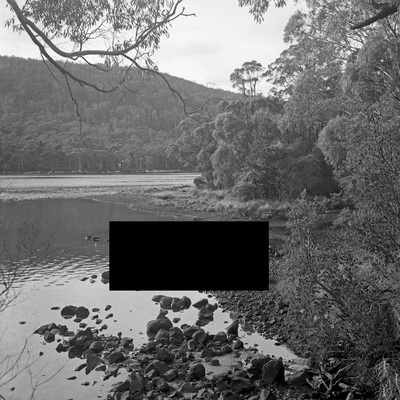