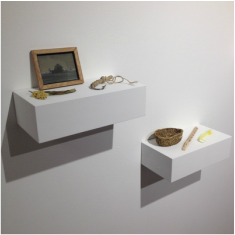 This series explores the conflict over land between the early European farmers and Aboriginal people from Southern and Eastern Australia. Today, the Australian farming landscape has been cleared and Indigenous cultural landmarks removed. As an Aboriginal person, I have always viewed the farming landscape as a battlefield. The unploughed parts of a wheat field, a cypress pine standing alone in a paddock or a pile of rocks in the field symbolise a darker past to the landscape, something left untouched and un-farmed for a reason.

As a child, my Father would tell me stories of conflict between the Aboriginal people and the first European families who farmed there. My grandmother would tell my Father the stories of what the first farmers did to the Indigenous people there, and as a result my Father would have nightmares of the atrocities committed on their lands. He would also tell me of the terrible places that have never been farmed on because what lay beneath. In my eyes, this is only one story from the millions of farms across Southern and Eastern Australia. 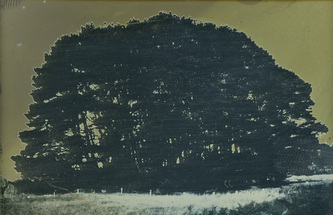 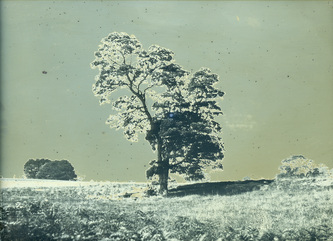 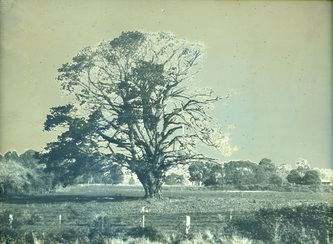 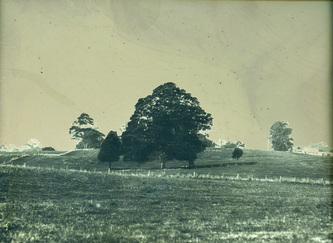 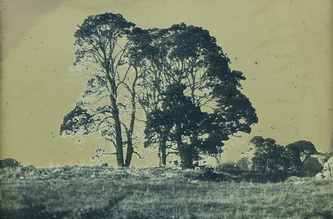