The Forgotten Wars I

The Australian Frontier wars were a series of armed conflicts, massacres and battles that took place from 1788 to 1930 between the invading British Government and Aboriginal Australians. During the wars the British Government dispersed Indigenous Australians of their land, removing them to asylums, missions or reserves. They were stripped of traditional culture, replacing it with English language, British culture and Christianity. This process of the British colonisation of Australian and the treatment of indigenous Australians was documented in the British Parliamentary papers and Commissioners reports on the colonisation of Australia.

This collaborative project between an Indigenous and a Non-Indigenous Australian artist helps to find a way to decolonise the telling of stories about Australian frontier wars in mainstream society in Australia. 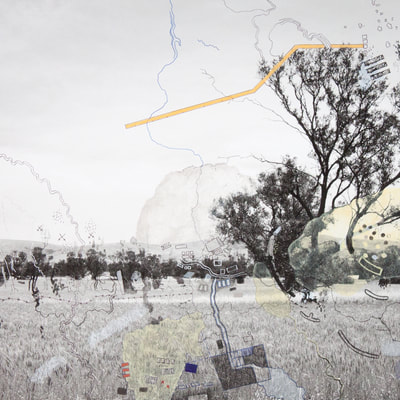 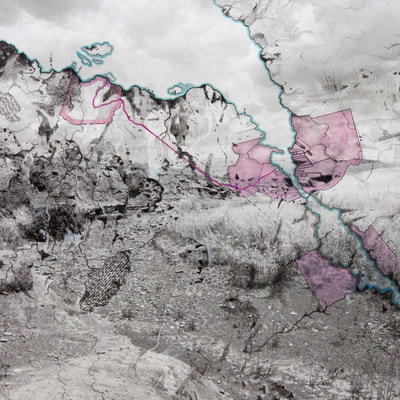 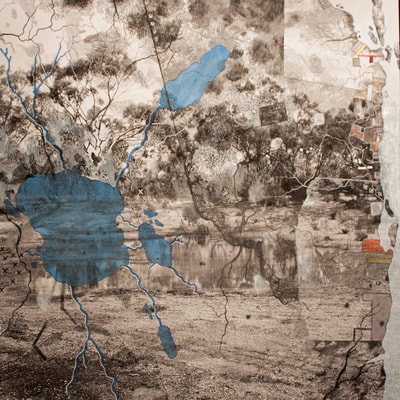 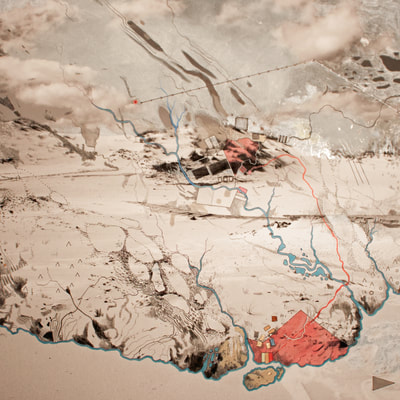 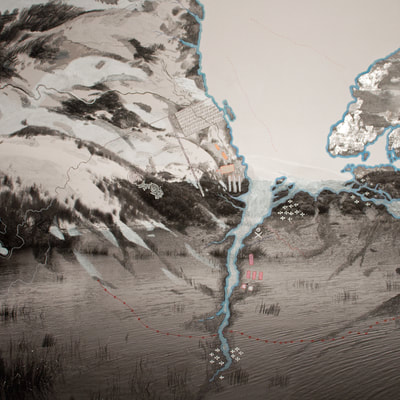 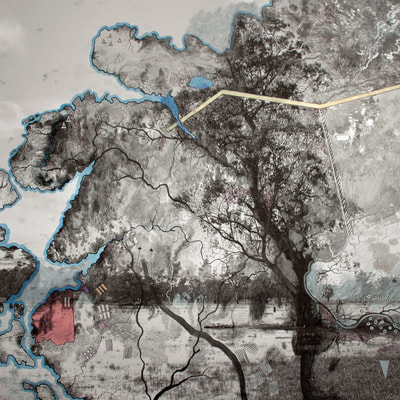 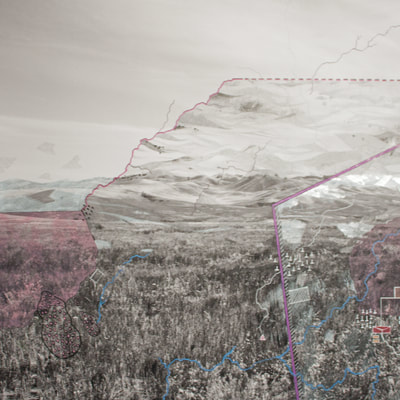 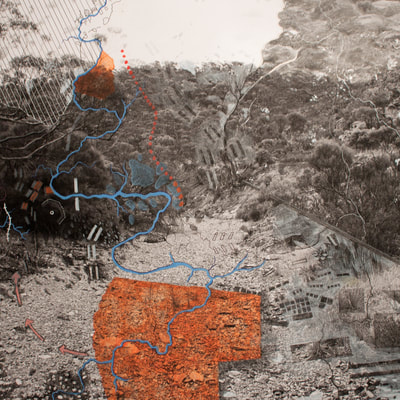 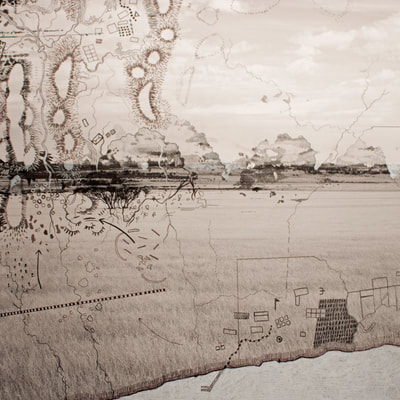