Voyage of the Waka and,  the Origin of the Dreaming

As an Australian with Aboriginal, European and Māori heritage, I am continually challenged by how to represent my diverse multi-racial identity in contemporary Australian society and social history. Charles Darwin’s journal ‘Voyage of the Beagle’ is one point in history where my cultural backgrounds converge in one place and time. In this series, I have attempted to connect Darwin’s documentation of Indigenous people from Australia and New Zealand, there by highlighting a common relationship and meeting point between my ancestors. Using Daguerreotypes, the medium of photography from Darwin’s era, I have attempted to contextualise this historical event through my contemporary understanding of identity. This series gives my mixed identity a place within history where it can now be represented in its entirety. In the creation of this series, I was significantly influenced by the work of New Zealand photographer Ben Cauchi and the inherent ideas contained within his two photographic series, ‘Building the Empire’ and ‘Predictions, Premonitions and Other White Lies’. 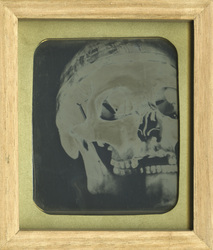 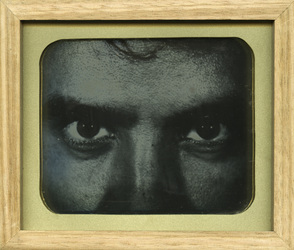 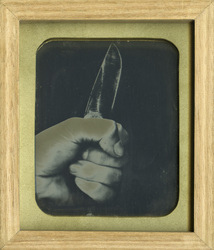 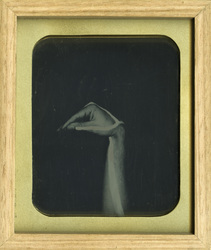 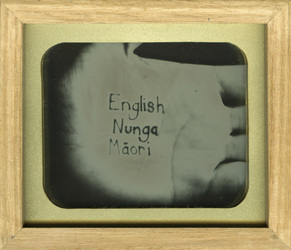 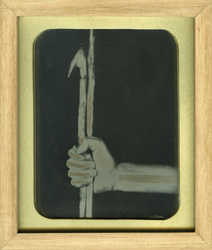 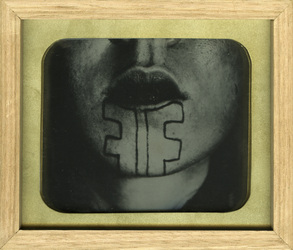 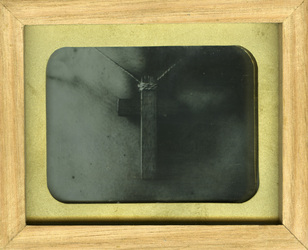 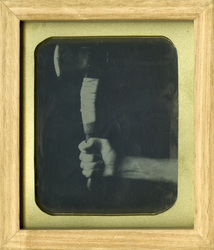 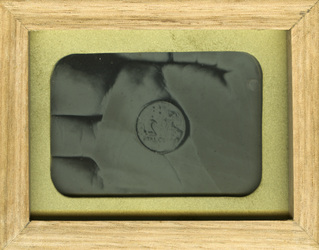