This series explores the idea of Australia becoming a Republic and separating from the British Commonwealth. One of the questions that would arise if Australia became a Republic is what to do with all the Commonwealth currency that is currently in circulation.  One solution would be to punch a hole in the centre of the coin in order to literally and symbolically remove the British head of state.

Historically, the punching of holes in the centre of coins was used in the early years of the British colonisation of Australia. When the colony of New South Wales had a shortage of currency, the solution at the time was to punch a hole in a silver Spanish dollar to create two new coins. The inner circle of the Spanish coin was referred to as the ‘Dump’ while the outer circle was dubbed the 'Holey Dollar’.

If Australia were to become a Republic in the years to come, one solution to the surplus of Australia's obsolete Commonwealth coinage would be to create an updated version of the Australian ‘Holey Dollar’.

Note: All the daguerreotype photographs of these coins are the same size as the Australian Commonwealth currency at a 1:1 ratio and enlarging the images will lower the quality of the reproduction 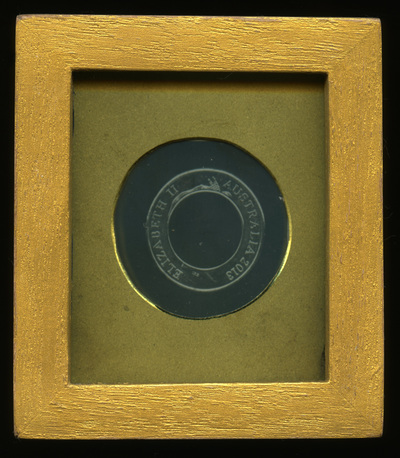 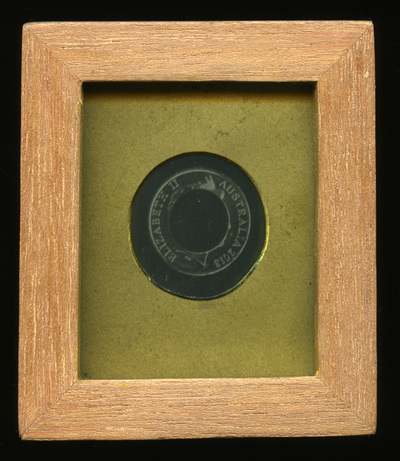 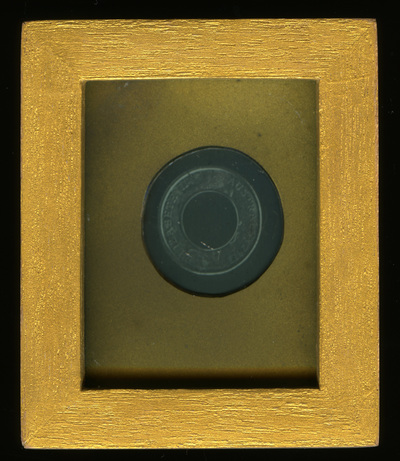 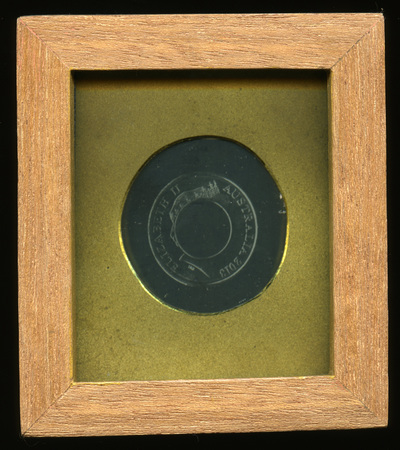 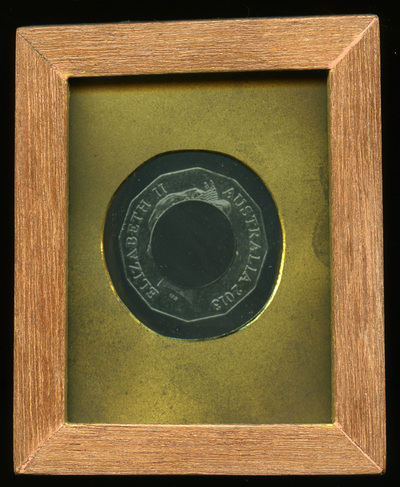 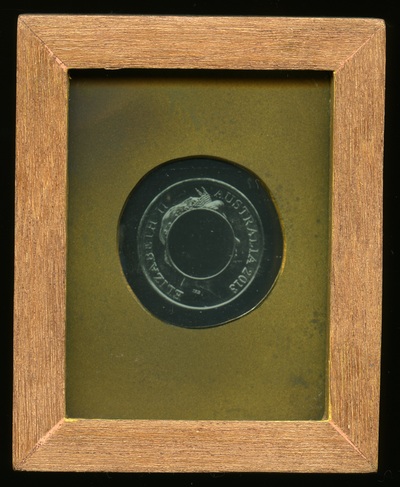