This series explores the political complexity of environmental management, landownership and custodianship of land in South Australia. In 2014, a large bushfire burnt and killed a large number of 500 year old Karra (River Red Gum trees) on the Angas family property (Hutton Vale Farm) outside of Angaston in South Australia.

Traditionally the area was owned, managed and cared for by the Ngadjuri* and Peramangk* people for 60 000 years. In the neighboring Kaurna Miyurna* language group, Peramangk people are called ‘Marri Miyurna' (East Men) and Ngadjuri people are called 'Wirra Miyu' (Forest Men). This title refers to the fact that the Ngadjuri nation is defined by the forest of Karra Red Gum trees that grow in that region of the Mount Lofty Ranges.

In 1836, the British-owned South Australian Company colonised Adelaide and the wider South Australian area under the leadership of George Fife Angas. During the colonisation expedition, many Aboriginal people were killed, captured and removed from their traditional lands, which their ancestors had been the custodians for tens of thousands of years. Most of the Aboriginal people who were removed were forced to live on Christian missions and segregated from the British colonial population. In the missions, Aboriginal people were forced to convert to Christianity, English language and Western customs. These assimilation practices led to a huge loss of traditional Aboriginal languages, knowledge and customs, the tragic effects of which are still being felt by Aboriginal people and communities today. One custom that was lost by Kaurna Miyurna, Peramangk and Ngadjuri people was traditional fire land management. The loss of customary fire land management has resulted in the catastrophic bushfires that have plagued the Mount Lofty Ranges and surrounding areas in recent years. One such bushfire was the fire that occurred on the Angas family farm in 2014. This fire damaged not only human property, but also harmed many of the old gum trees in the area.

The patterns that are etched in the Daguerreotype landscapes are influenced by traditional wooden shield designs from South-Eastern South Australia. Traditionally the shields from this area were made from gum trees and were used as protection in fighting and in battle. The designs represent the Aboriginal people’s connection with the gum trees and the landscape.

The Karrawirra Yarta series explores how bushfires (such as this one that occurred on the Angas family's farm) are a direct result of problems that were originally created by European colonisation. The effects are still being felt by the South Australian landscape, environment and it’s people over 180 years later. 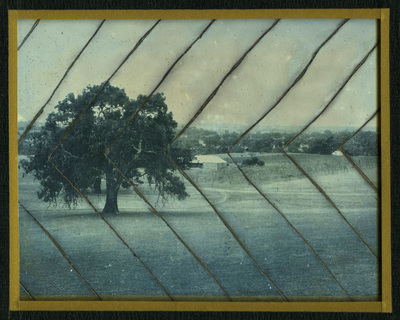 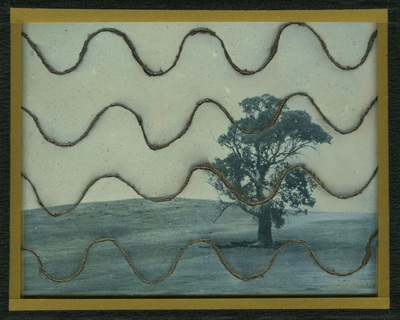 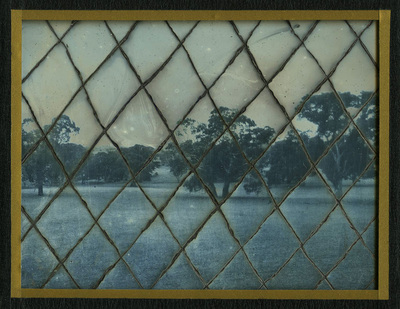 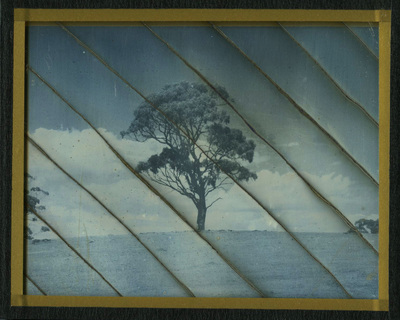 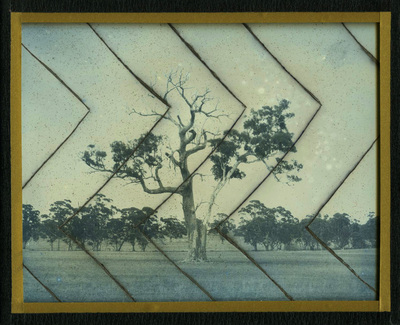 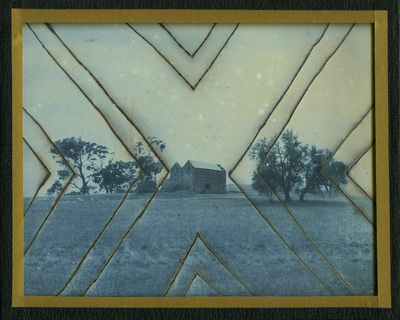 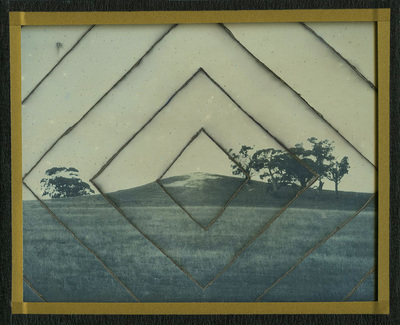 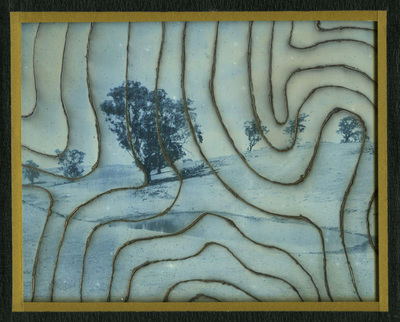 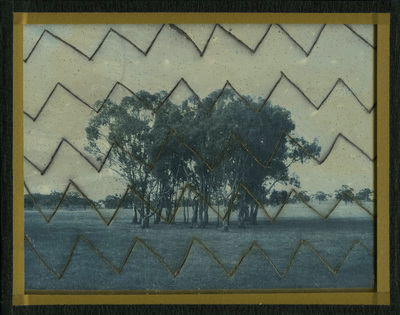