These are Our Objects 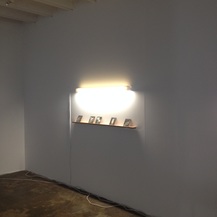 Greenaway gallery, 2015
This series of daguerreotypes highlights the issue of illegal drug use and drug addiction within Australian society. The use of drugs is widespread and affects all levels of Australian society both directly and indirectly. Drug use and addiction does not discriminate based on race, gender, wealth or class. However, while drugs themselves may not discriminate against members of our society, sadly our society does discriminate against those who become drug addicts. Drug users can feel alienated from their community, particularly as this contentious topic often results in a reluctance to seriously discuss the use of illegal substances. This has led to a lack of support for people who want and/or need help to recover from drug addiction and abuse.

It is important to talk about the use of illegal drugs in Australia. To encourage people in our community to seek help before their addiction results in harm to themselves or others. As someone who has had problems with drug addiction in the past, I am aware of the issues that can ensue.

​These Are Our Objects seeks to create a dialogue around the topic of drug abuse in Australia. I have attempted to begin a conversation by photographing homemade drug paraphernalia that has been created from everyday objects and used during the years I was addicted to marijuana and amphetamines. I hope sharing my story will help to break down the stigma associated with admitting and discussing problems associated with drug use. 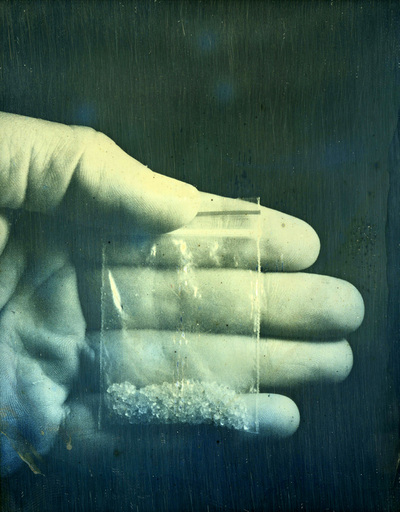 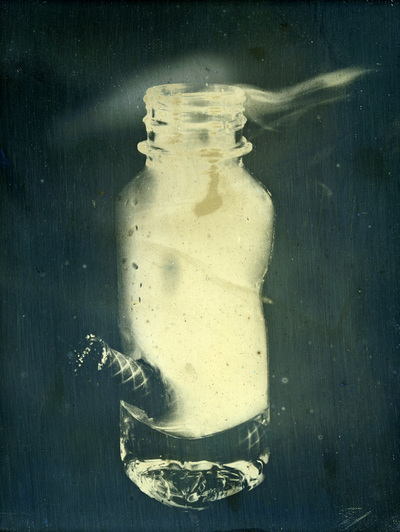 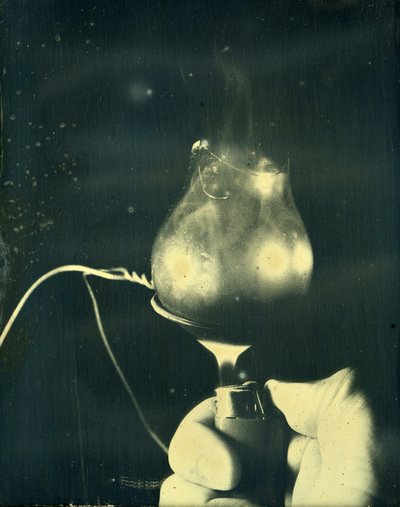 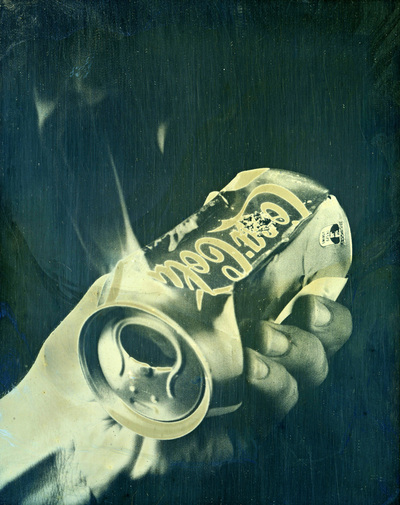 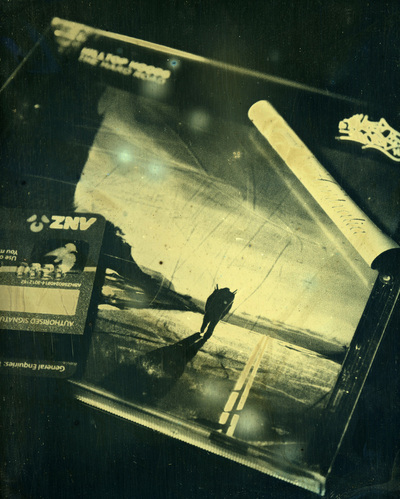 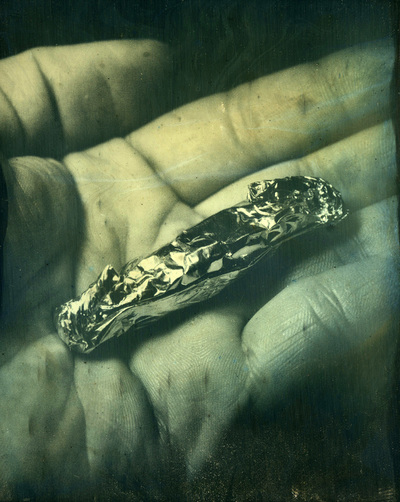 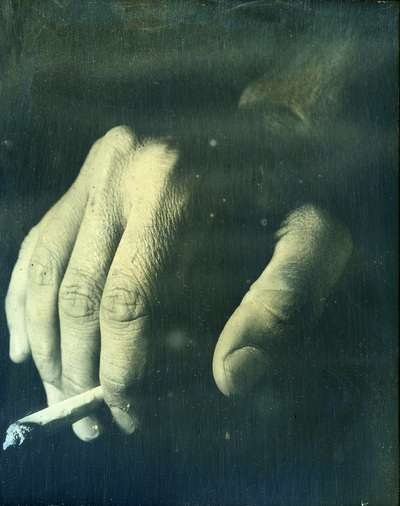 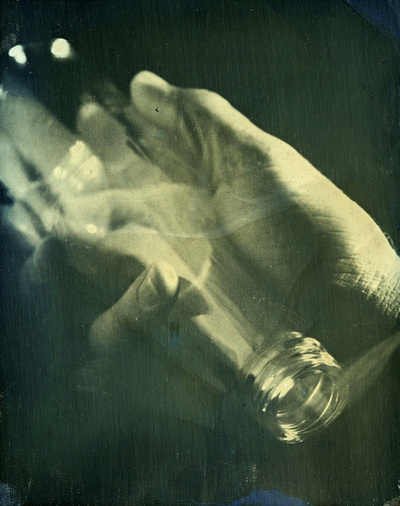 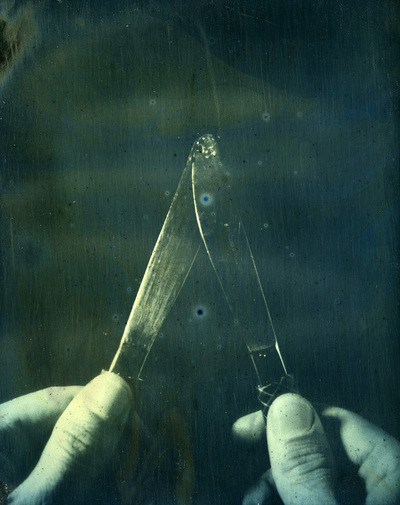