Economics of Water highlights the environmental damage to the Murray Darling River system from poor water management by the State and Federal governments of Australia. This series of photographs of the drought effected Menindee Lakes have been overlaid with gold geometric shapes that symbolise the human infrastructure of water diversion for commercial agriculture and settlements.

Following European colonisation, control of the River’s natural resources have been redirected to non-Indigenous agriculture, fisheries, transport and settlements. Industrialisation of agriculture through large commercial-scale farming and multi-national owned companies has led to unsustainable water consumption from the Murray Darling River system. The State and Federal Governments have and continue to use the River’s natural resources as a commodity for financial profit with little regard for environmental and cultural consequences.

Low rainfall in the Darling River catchment due to climate change and El Nīno weather have led to drought conditions in the River system. This lack of water combined with agricultural run-off from livestock, pesticides and fertilisers has led to low quality, polluted waterways. The poor environmental conditions have been compounded by introduced species like rabbits and carp.
​
Economics of Water highlights the historic European colonisation of the Murray Darling River system through the systematic control of the water resources and how this has led to the overconsumption of water today. The failure of the State and Federal Governments to regulate and manage water consumption has resulted in irreparable damage to the River’s environment.
​ 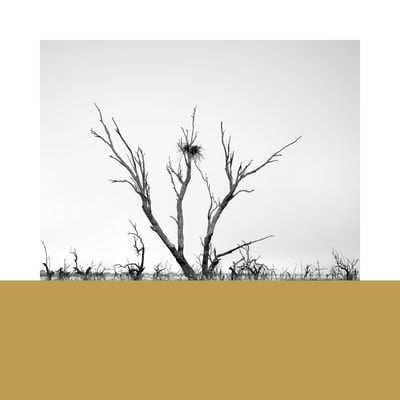 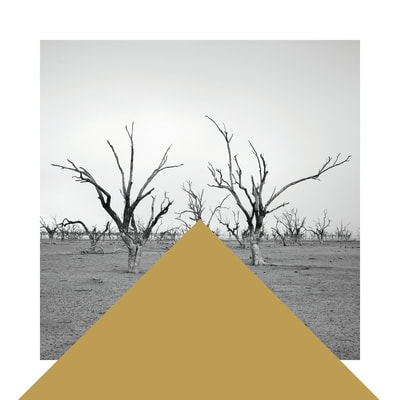 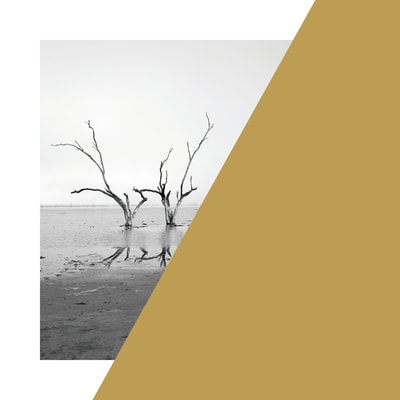 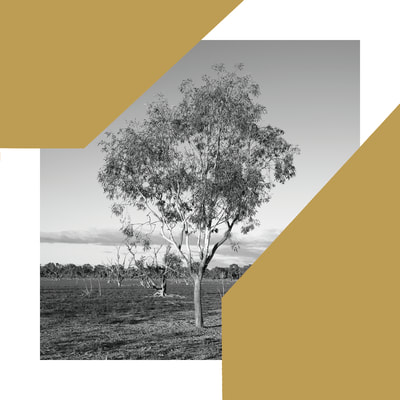 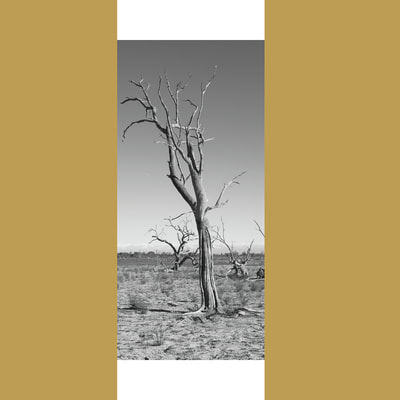 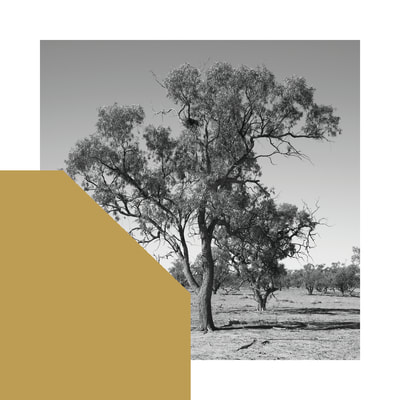 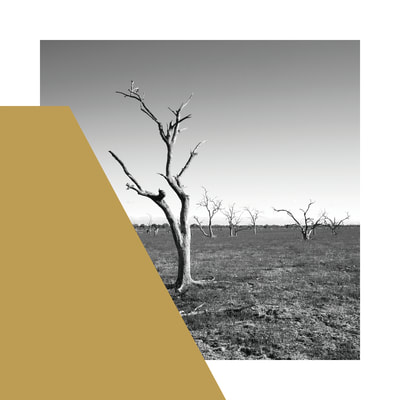 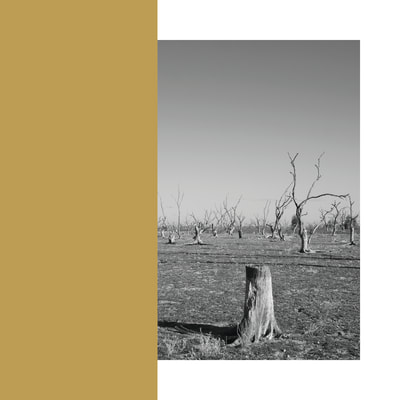 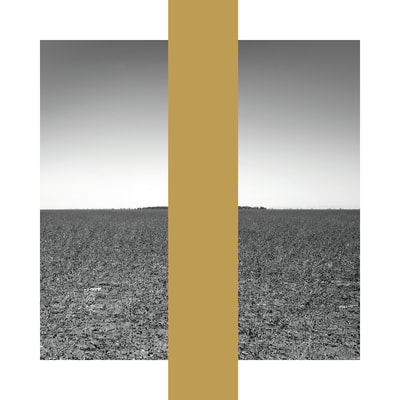 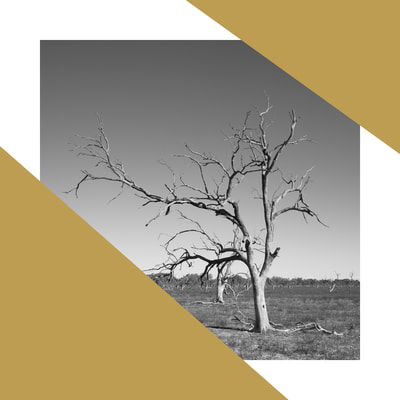 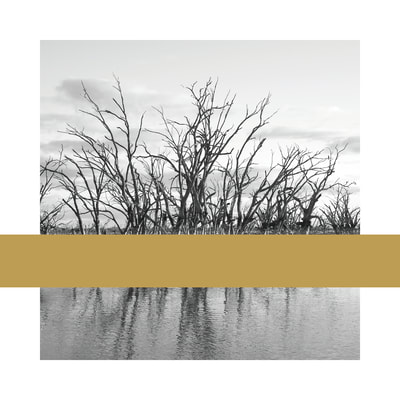 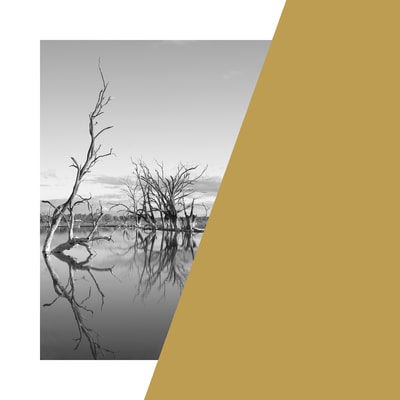 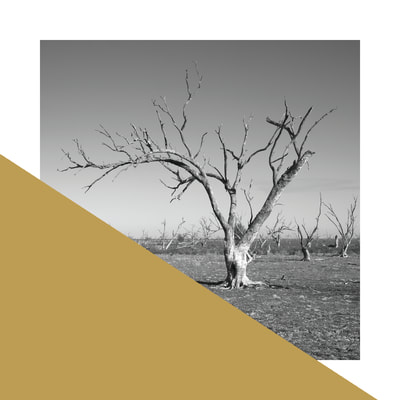 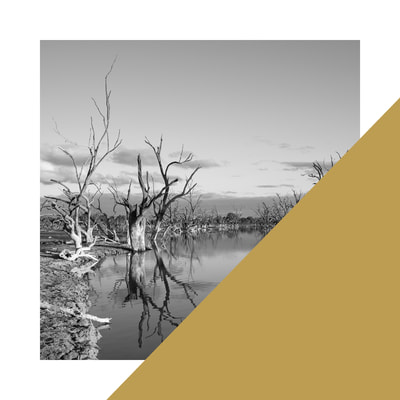