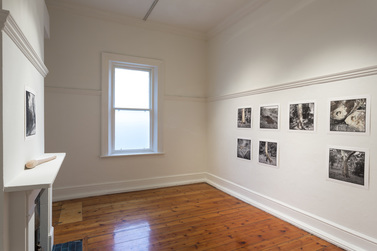 Linden Centre for Contemporary Art in Narrm Melbourne 2014 Photograph by David Marks
The Un-resettling series is a self-experimental exploration project of re-learning and practicing traditional Kaurna Indigenous cultural practices in contemporary society that have been lost in my family due to European colonisation of Australia. European colonisation has had a massive impact on Indigenous cultural practices since 1788. This hand-coloured photographic series attempts to re-explore and restore these lost traditions.

As a young Australian with Kaurna Indigenous ancestry I feel that it is extremely important to learn, understand, practice and teach indigenous culture. In this self-experimental exploration project, I have attempted to re-learnt some traditional practices from oral discussions, language, drawings, paintings, photographs, historical journals and publications. Re-learning these practices has given me a deeper understanding of Australian history, the environment and my ancestors’ cultural practices but most importantly a great understanding of my own Kaurna Indigenous identity. 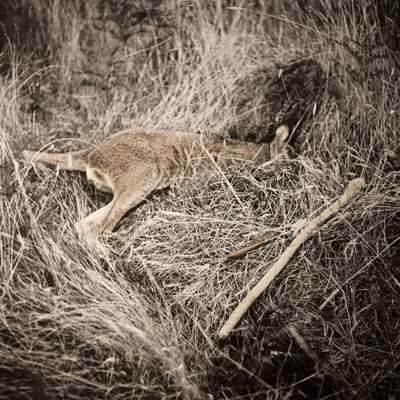 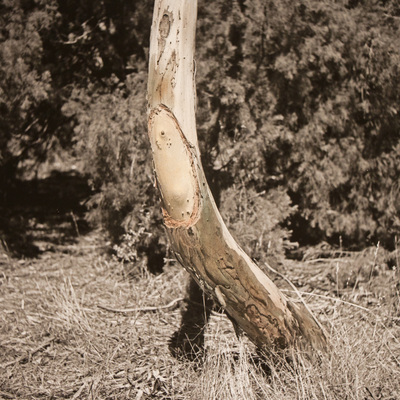 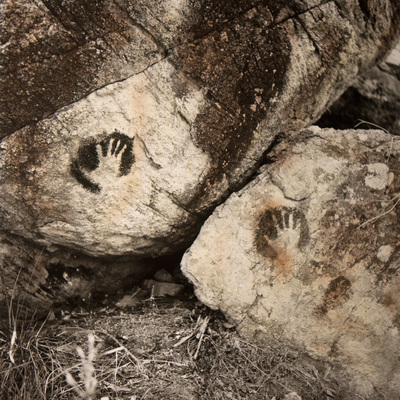 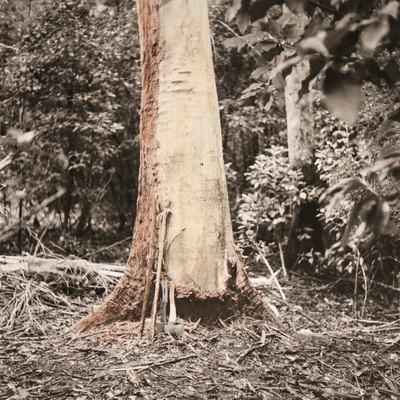 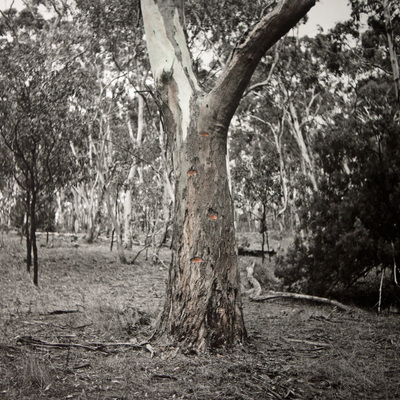 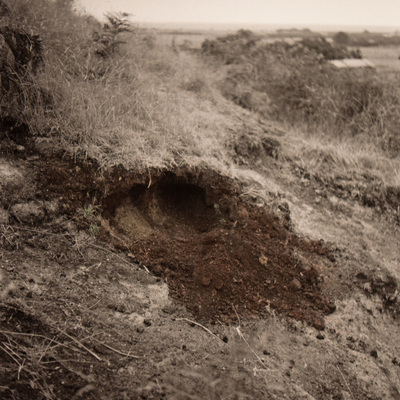 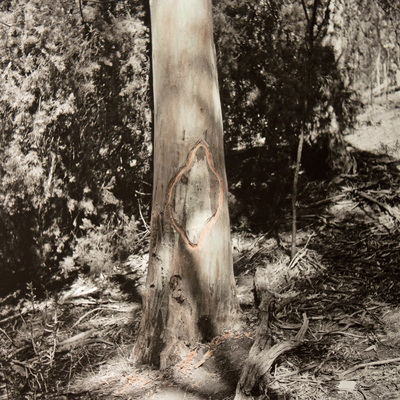 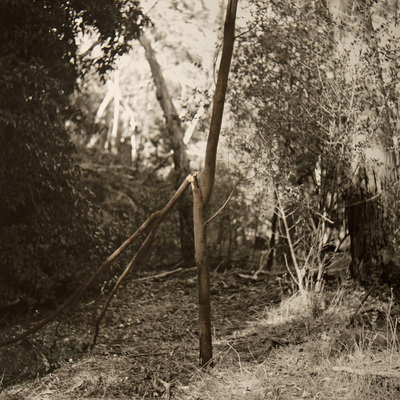