We Call This Place ... Kaurna Yarta

These Daguerreotype photographs highlight important places for Kaurna Miyurna people in the Kaurna Yarta Nation of the Adelaide region, South Australia. Since British colonisation, most of the Indigenous place names in South Australia have been replaced with European names. These landscape photographs from the Adelaide region are overlaid with Warra Kaurna Language to emphasise Kaurna Miyurna people’s rich historical cultural connection to the region.

Kaurna Miyurna people are the traditional Indigenous owners of the Adelaide Plains and foothills of the Mount Lofty Ranges in South Australia. The Kaurna Yarta Nation stretches from Witawartingga Cape Jervis in the south to Murrkauwi Crystal Brook in the north and sits between Mount Lofty Ranges and Wangka Yarlu St Vincent Gulf. Kaurna Miyurna people have been in the Kaurna Yarta Nation of the Adelaide Plains for over 65,000 years. Over millennia, Kaurna Miyurna people have developed a highly tuned and sustainable cultural understanding of this landscape.Kaurna Miyurna utilised the unique geography of the Kaurna Yarta nation by harnessing the climate, geology, animals, plants and constellations, interweaving this relationship with the environment into cultural historical stories and songlines. Kaurna Miyurna people traditionally had a unique system of custodial ownership of the land called Pangkarra, where the specific regions of land and knowledges were handed down the generations. Kaurna Miyurna place names are important signifiers of cultural stories and songlines that connect to the history of this landscape.

The British South Australian Government used a series of deliberate acts to dispossess Kaurna Miyurna people of their culture, language and traditional lands. The South Australian Government’s acts were the first of their kind in the Australian colonies to systematically control Aboriginal people in what today we know as Australian Frontier Wars, Racial Segregation, Racial Assimilation, Domestic Slavery and the Stolen Generations. The invasion of South Australia in 1836 by the British colonists forced Kaurna Miyurna off their land during the Australian Frontier Wars through frontier violence and the destruction of Indigenous food supplies. This dispossession forced Kaurna Miyurna people into the Christian Missions in Pirltawardli (1838-1845) and then Kintore Avenue (1845-1851) where they were racially segregated from the European colonists in Adelaide. The European settlers in Adelaide lobbied for the racial segregation of Aboriginal people in the city, which led to the closure of Adelaide missions in the settlement of Adelaide. Kaurna Miyurna children were first moved to Poonindie (1850-1894) 700kms away in Port Lincoln, which began the Stolen Generation in Australia. They were later moved again to Point Pearce (1868-1967) and Raukkan Point McLeay mission (1859-1974) over 150 km away from Adelaide. Indigenous languages and cultural practices were forbidden from being spoken or practiced on missions and were replaced with European cultural practices and English Language. Indigenous people including Kaurna Miyurna were not allowed to leave the mission without permission from the Aboriginal Protector there. The main objectives of Aboriginal missions was to remove Aboriginal people from the land for European settlement and to westernise Aboriginal people to be indentured domestic servants, which was a form of slave labour for European colonists. The impact of the Christian missions on the lives, culture and language meant that much cultural practices and language was lost. Sadly, because of this process Kaurna Warra language was said to not have been spoken by the 1880s and was last recorded in the 1930s.

Since the 1967 referendum, when Aboriginal people were included in the Australian Census, we saw the beginning of the end of racial segregation from the European population in Australia. Since the closure of the missions, Kaurna Miyurna people have returned to Tarntanya Adelaide. In the 1990s, the Kaurna community has been reviving Kaurna Warra language and has been speaking the language again. The community has actively been reclaiming their traditional ownership of the Kaurna Yarta land through highlighting Kaurna Miyurna people’s 65 000+ year old cultural history of the region. One of the most significant accomplishments is the bilingual renaming of places in the Tarntanya Adelaide region of the Kaurna Yarta Nation. The reinstating of Kaurna place names to reclaim cultural ownership over the landscape in the Tarntanya Adelaide region. 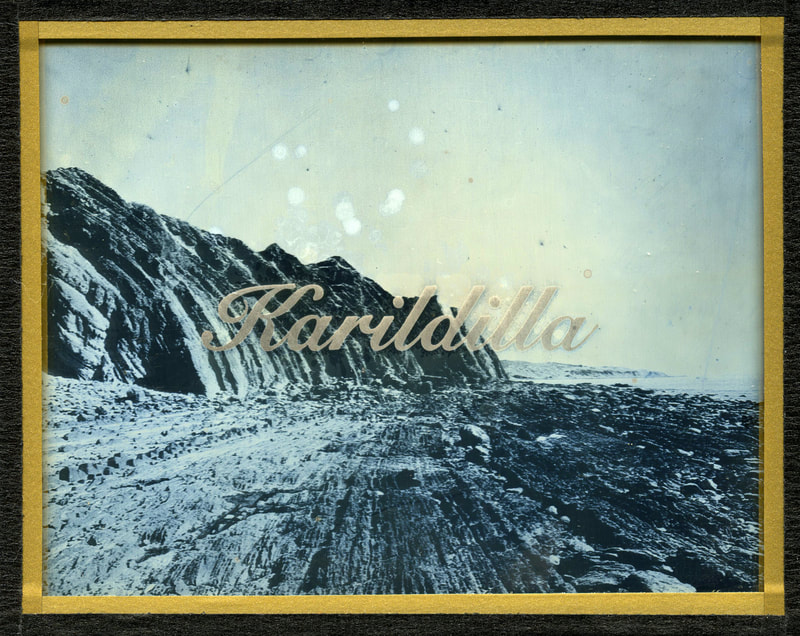 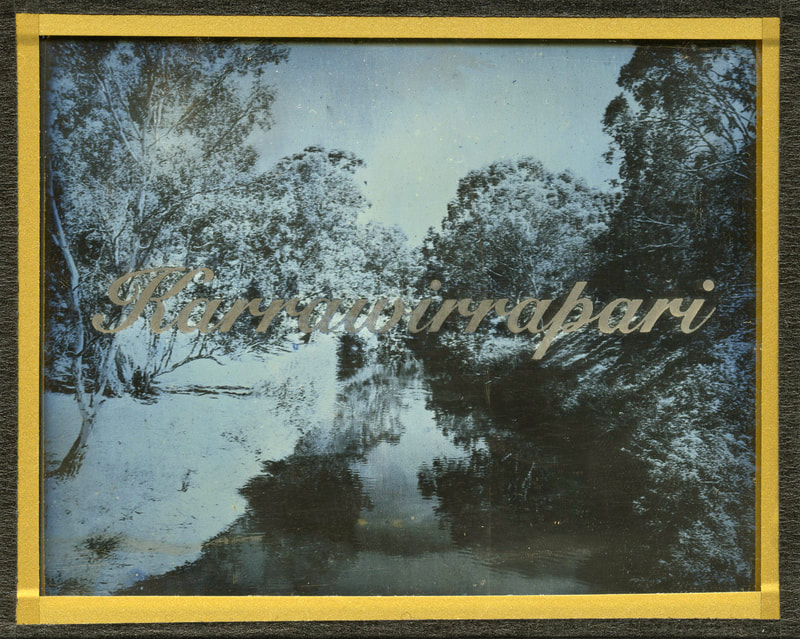 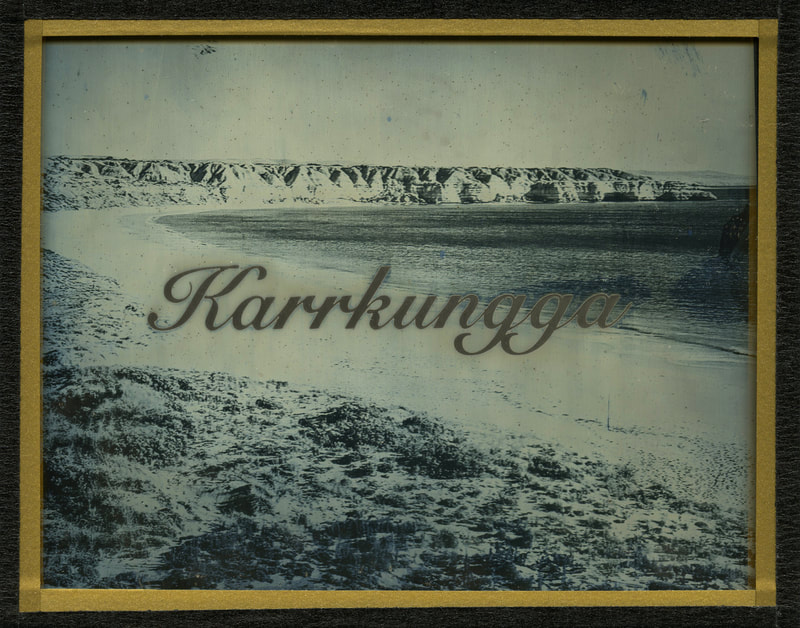 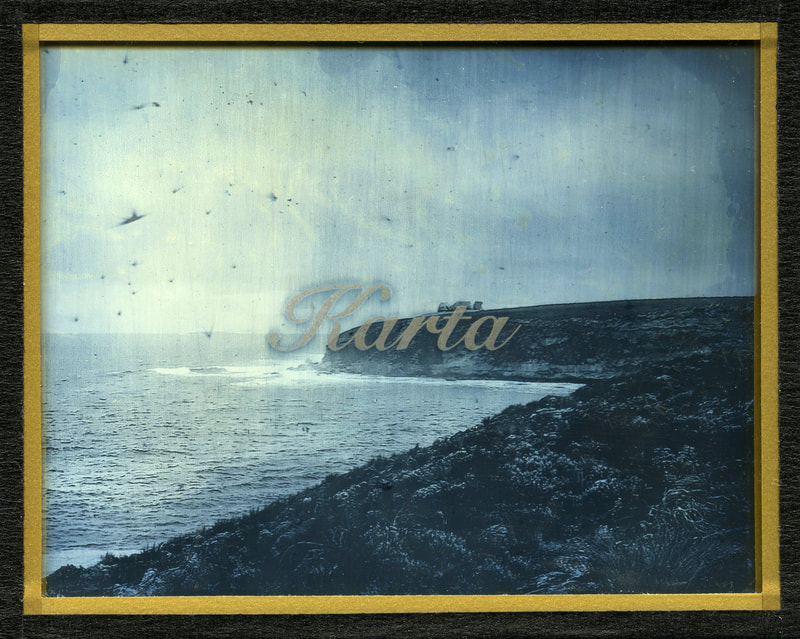 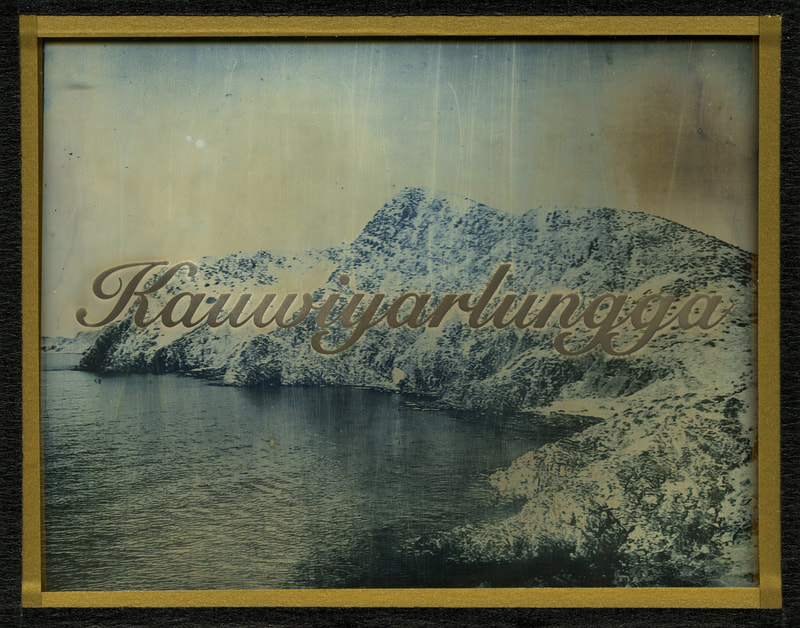 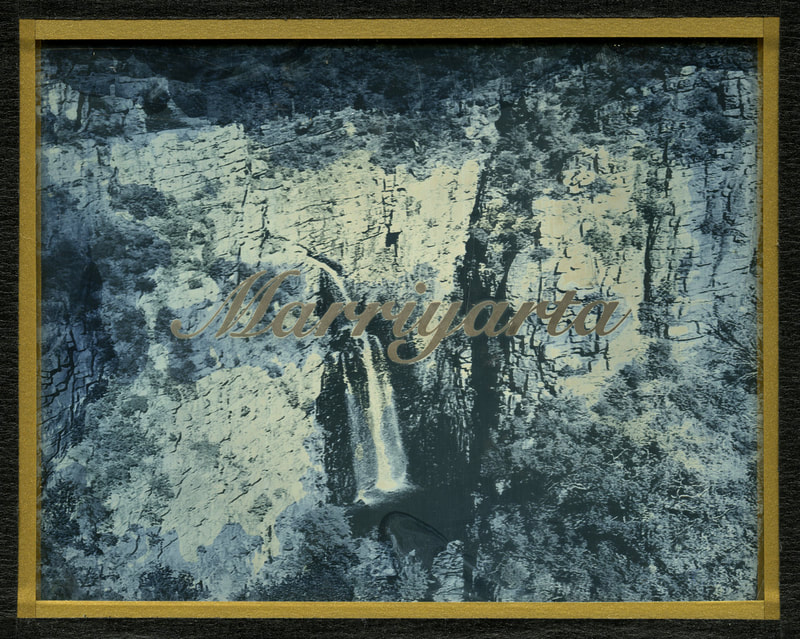 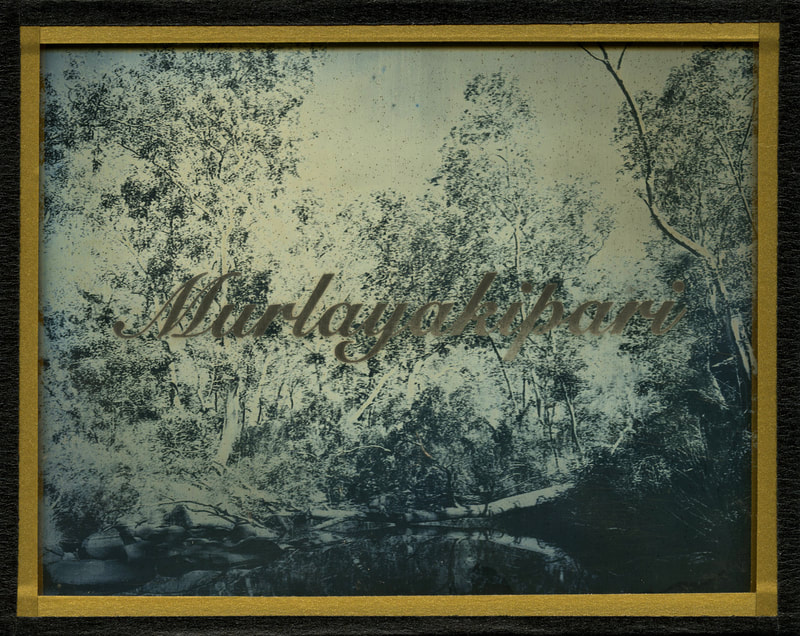 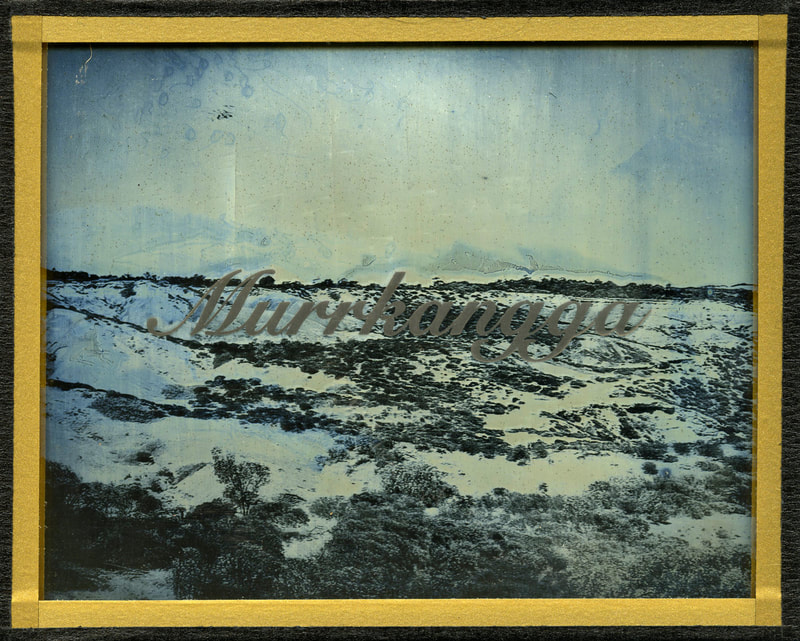 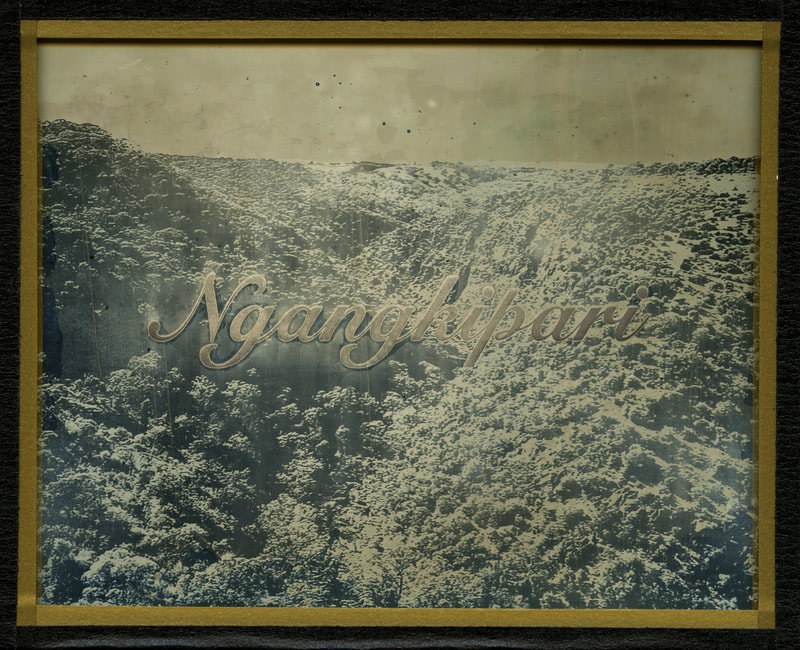 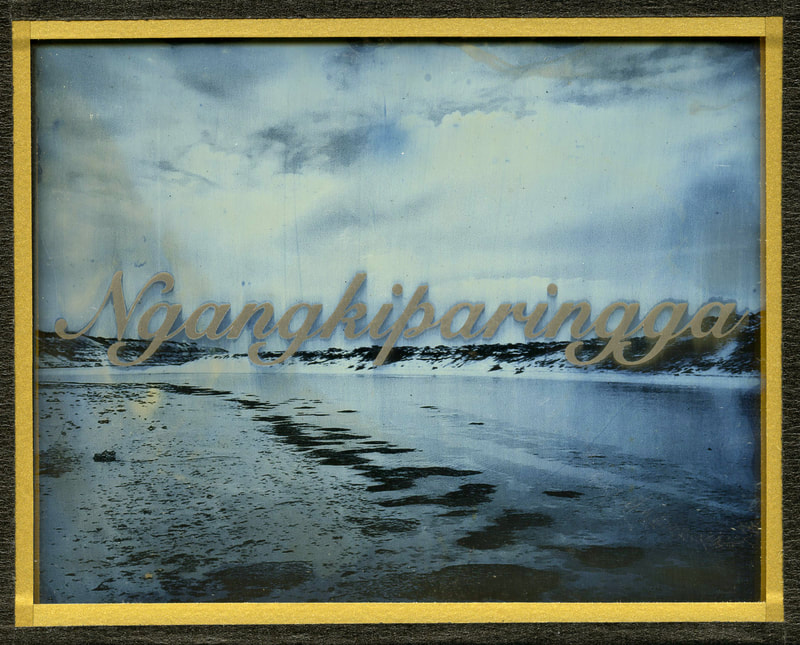 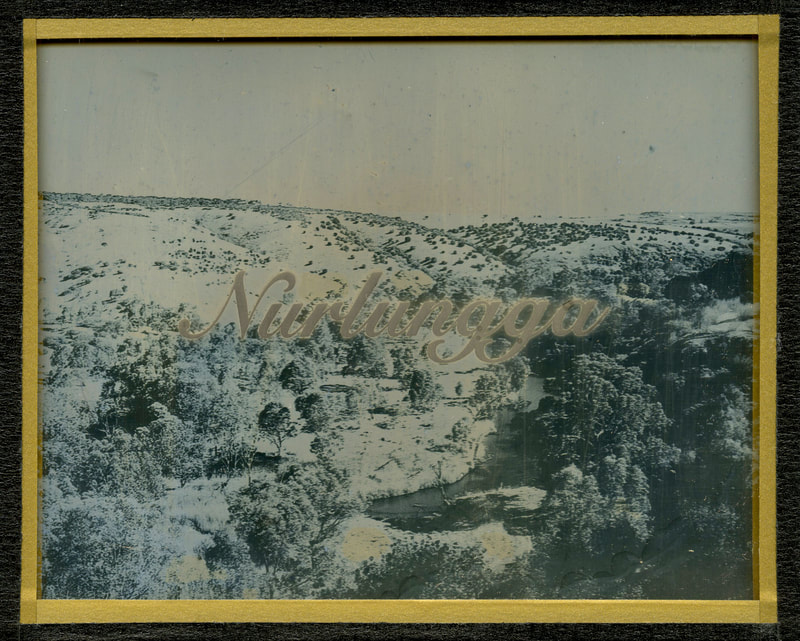 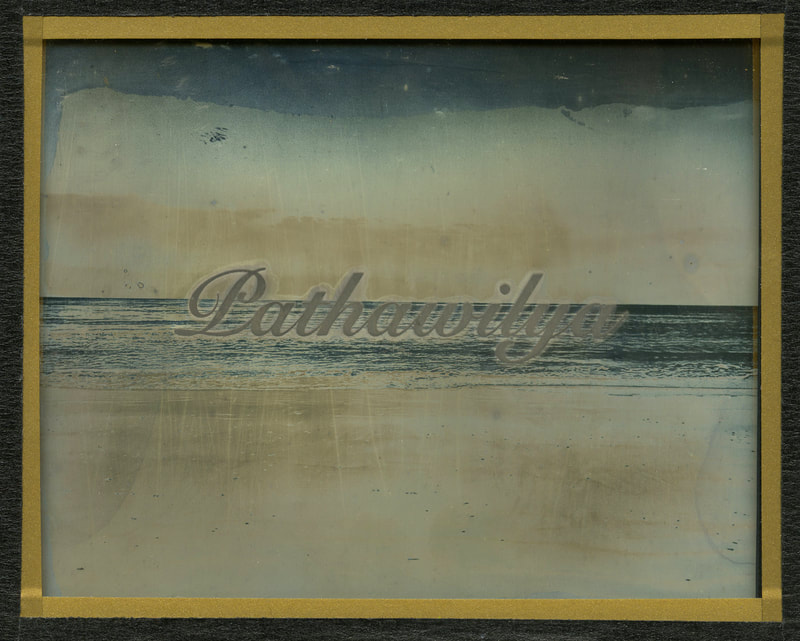 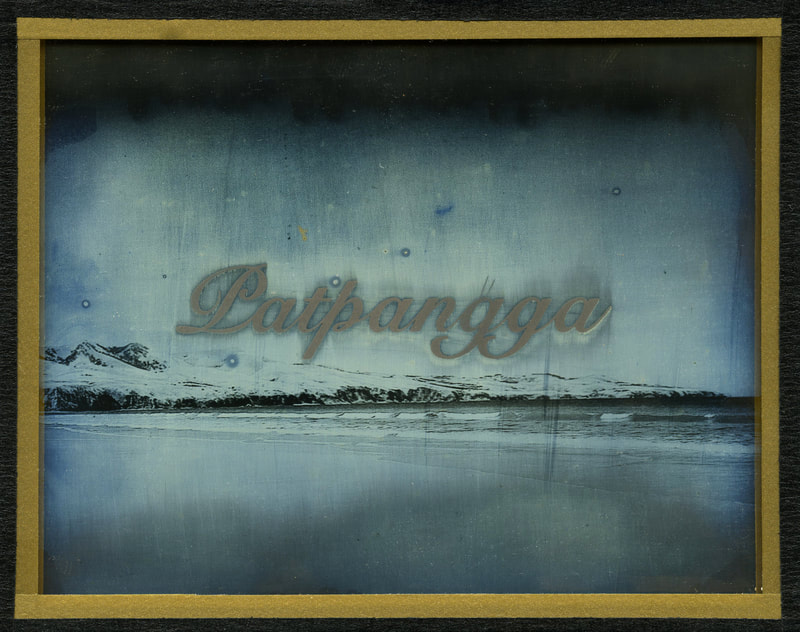 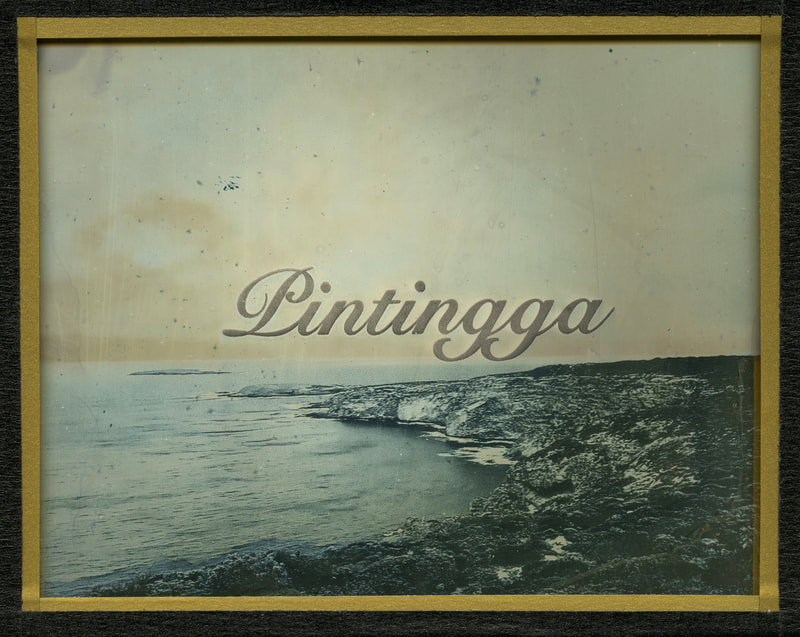 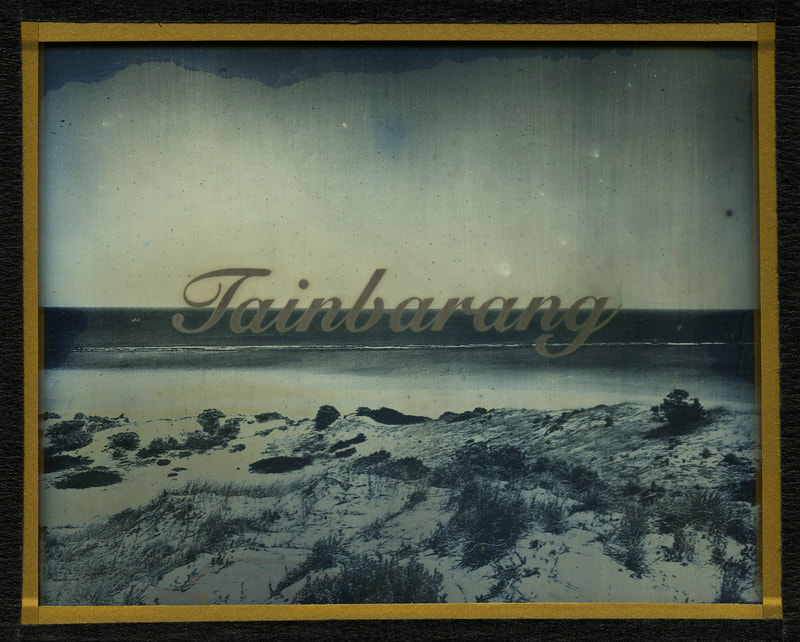 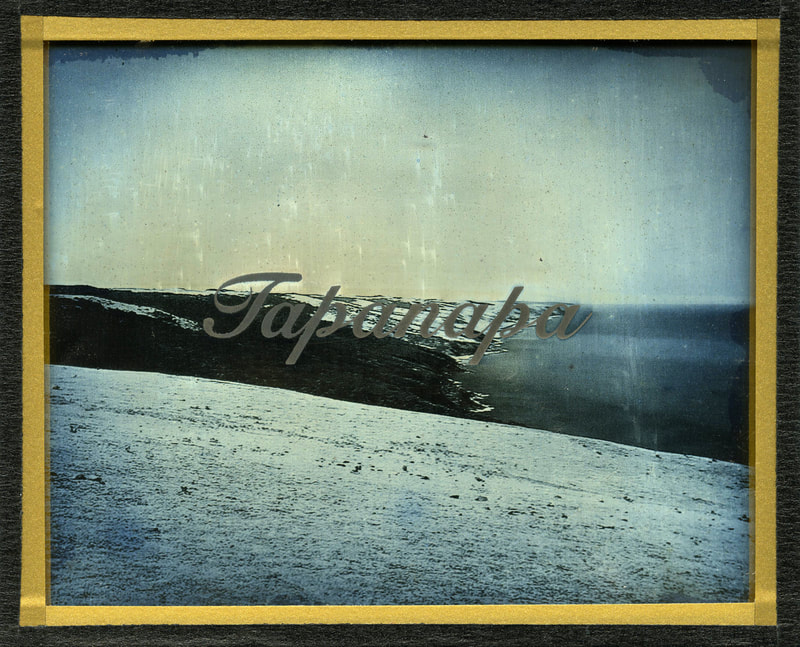 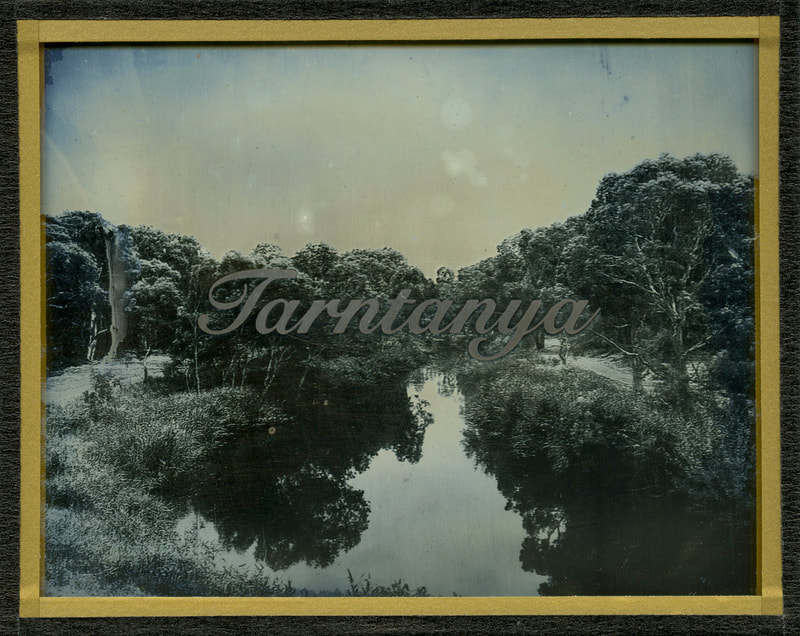 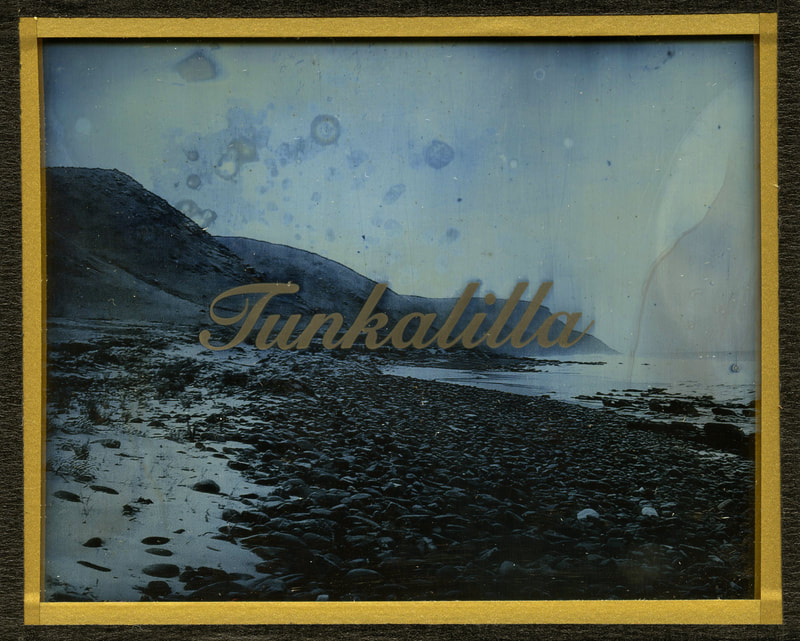 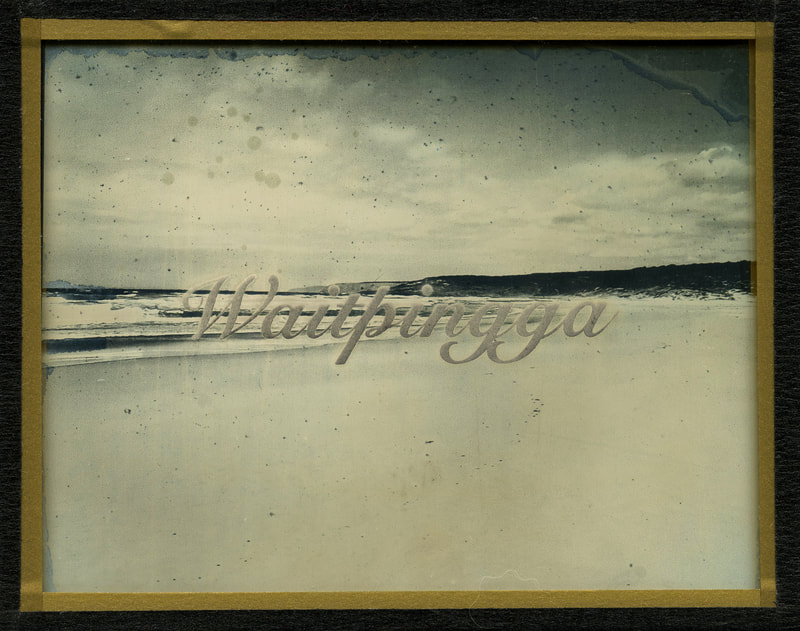 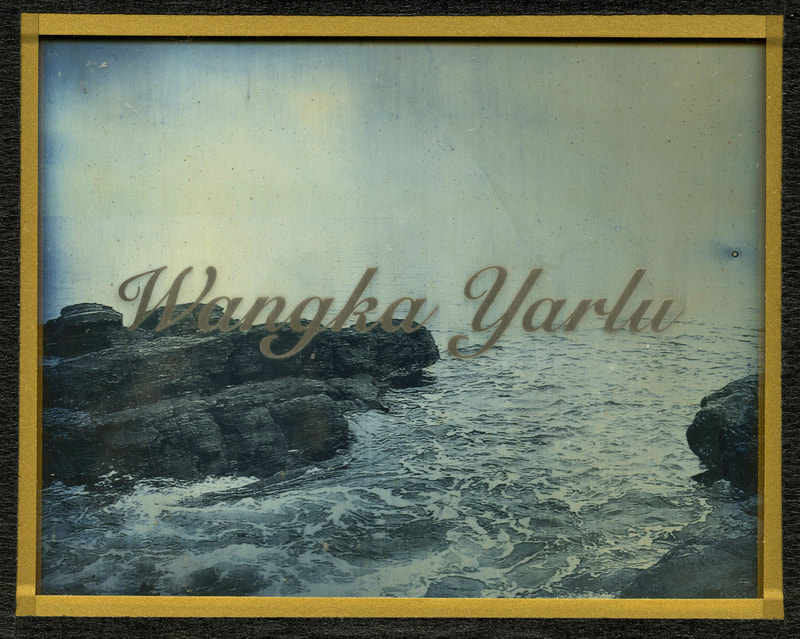 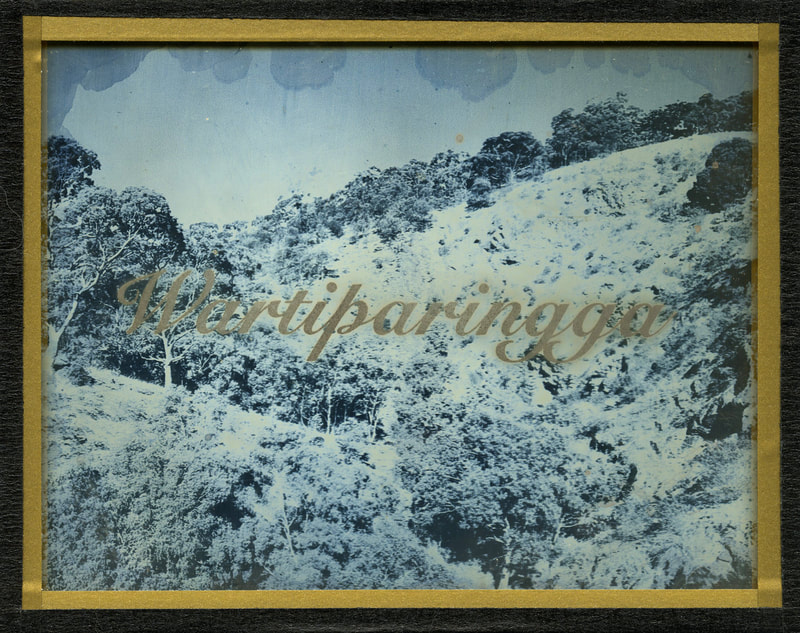 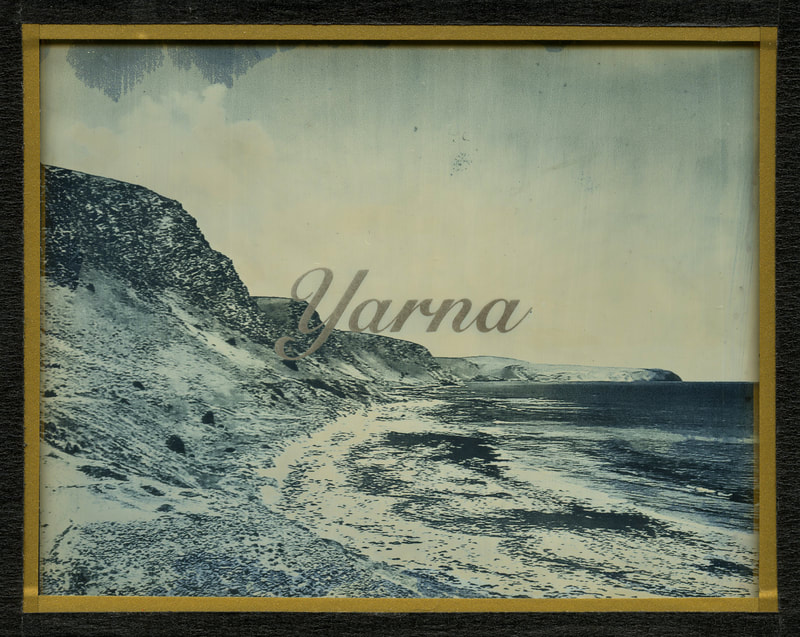 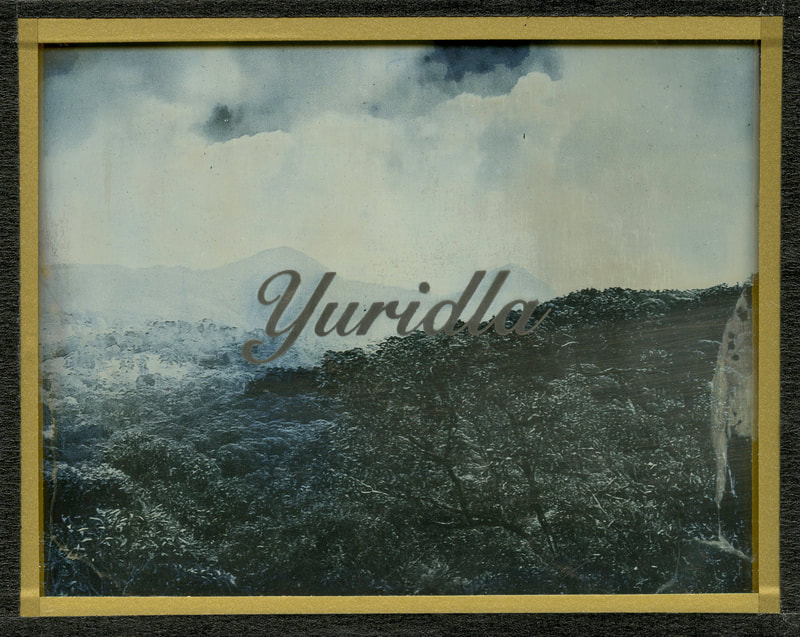 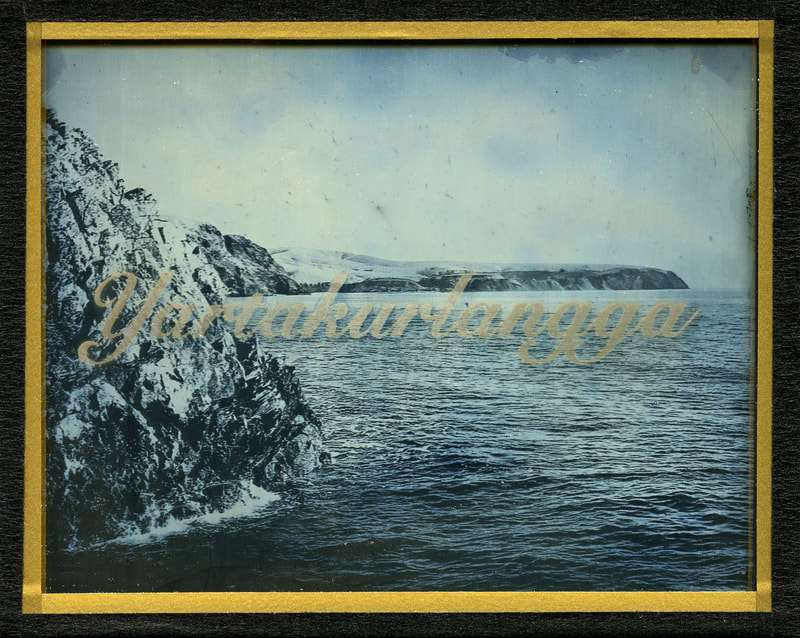