This series explores the influence that English botanist Sir Joseph Banks had in the British colonisation of Australia and Aotearoa (New Zealand). Banks was the botanist on James Cook’s first exploration to Australia and Aotearoa. During this time, Banks and Cook researched and documented suitable places where the British could establish colonies. Banks was later requested by George III the King of England to choose a place that he thought would be suitable to send the ‘First Fleet’ of British colonists. The location Banks suggested was Botany Bay in New South Wales and from there it would be possible to colonise Norfolk Island and Aotearoa. The actions of Sir Joseph Banks both directly and indirectly led to the death of many Aboriginal and Māori people at the hands of the British military and colonists. 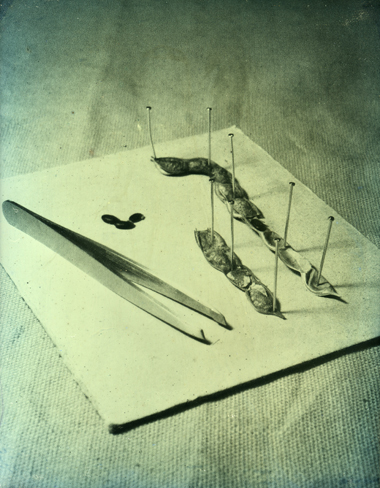 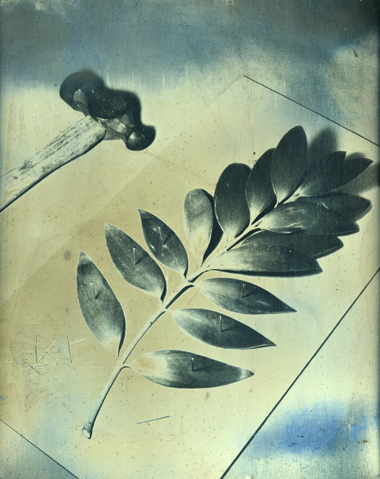 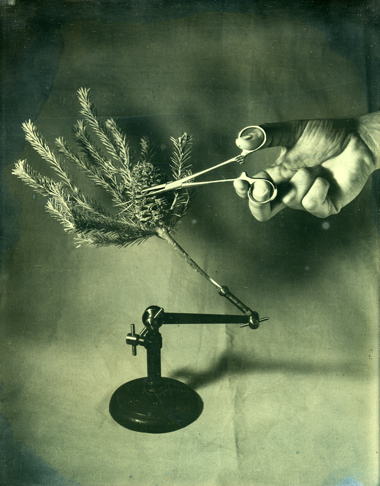 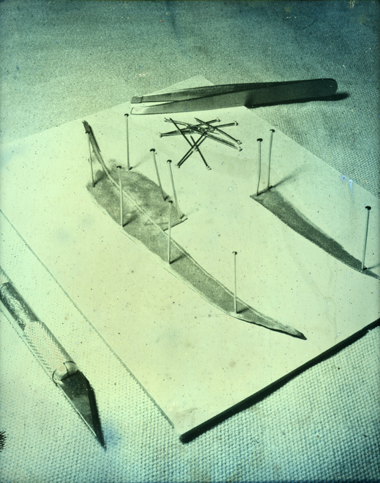 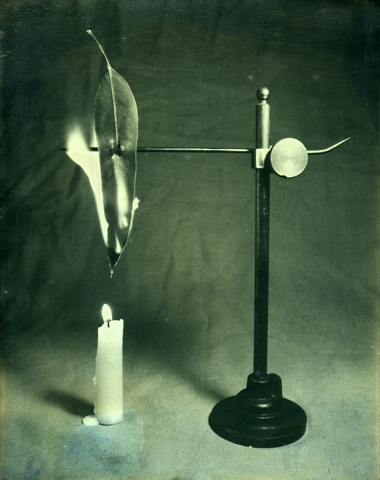 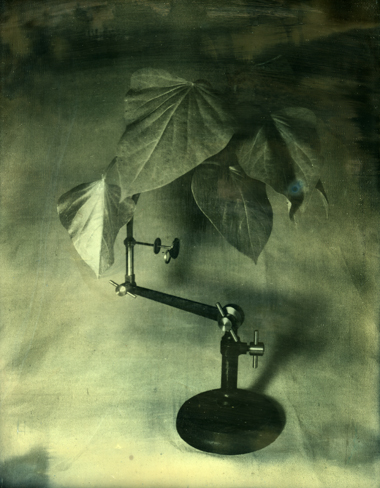 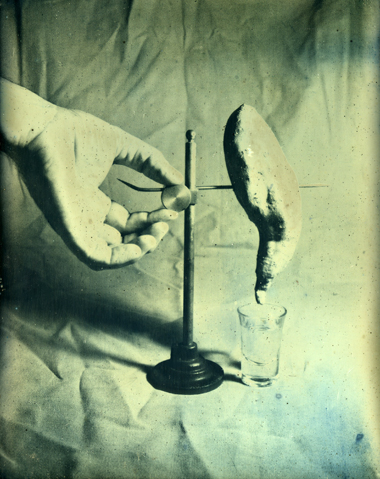 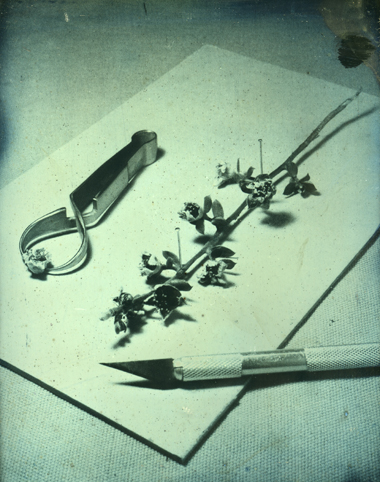 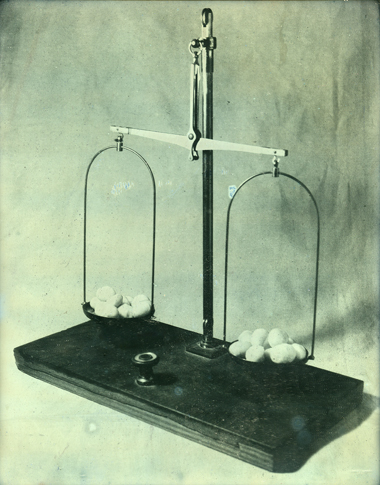 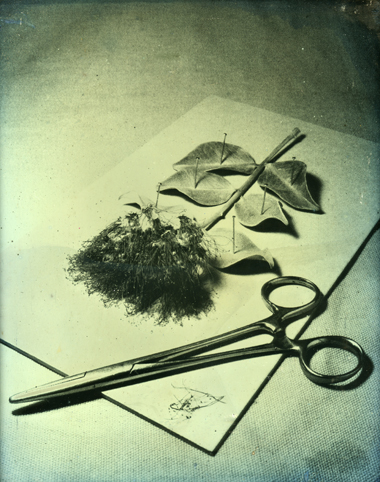 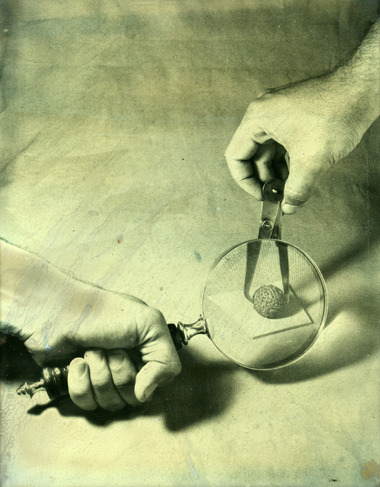