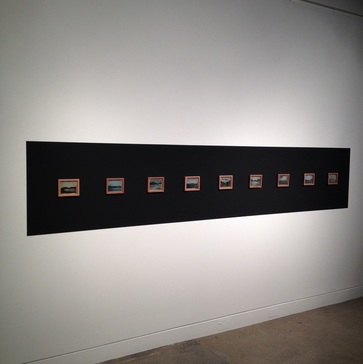 Stills Gallery in Sydney, 2015
This series highlights places in the Moananui a Kiwa (Pacific Ocean) that have been named in honour of Captain James Cook by the British. Some of these places include a town in northern Australia, the highest mountain in Aotearoa (New Zealand) and a nation of two archipelagos.

It is a common misconception that Cook was the first to discover many of these places in the Moananui a Kiwa but, in fact, he never discovered any new islands. All the places Cook visited on his three voyages had long been discovered by Aboriginal Australian and Pacific peoples hundreds and thousands of years before him. Furthermore, in every place Cook sighted (excluding Norfork Island), other Europeans had already been there at some point previously. This raises the question as to why James Cook is so highly celebrated across the region. The reality of Cook’s fame is that he claimed all the Islands he visited for the British Empire, which subsequently led to their colonisation by the British. The same could also be said of French explorations in Vanuatu/New Hebrides and Kanaky/New Caledonia.

All the original source imagery for the Daguerreotypes in the DeCookolisation series has been appropriated from the internet without the permission of the original owner. This process attempts to question whether it can be morally justifiable to claim other peoples’ property and represent it as your own.

DeCookolisation attempts to correct the historical narrative of the Pacific, namely that Captain James Cook is not famous for discovering these lands because they had already been discovered and colonised by Indigenous peoples long before his arrival. It would seem that Cook’s fame can only be attributed to the claiming and colonising of much of the lands in the Moananui a Kiwa. 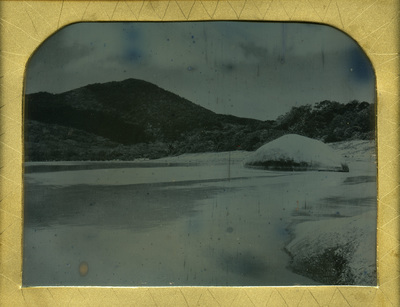 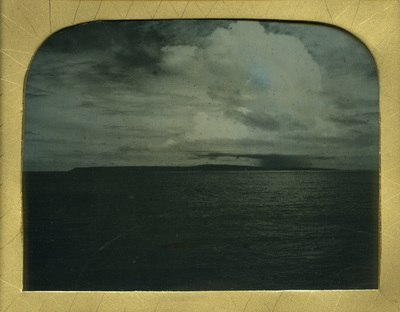 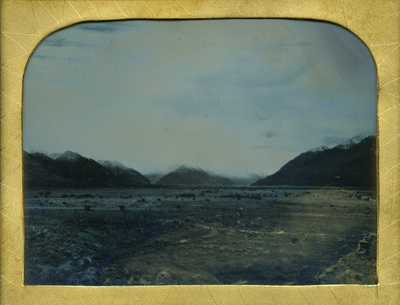 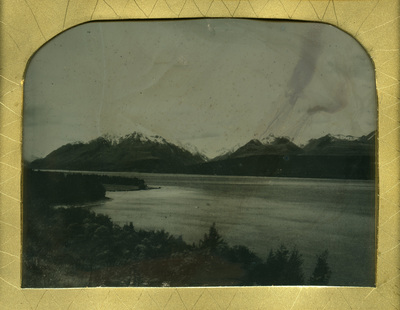 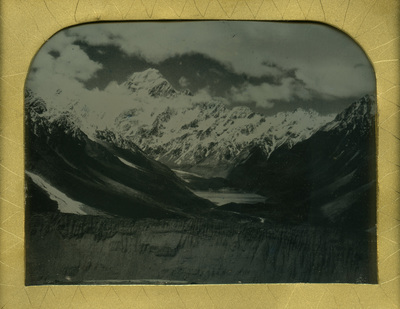 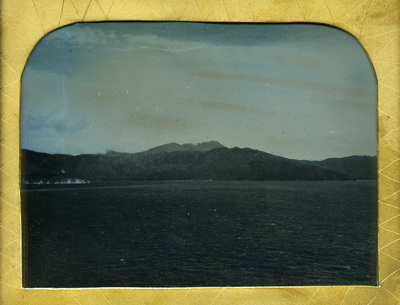 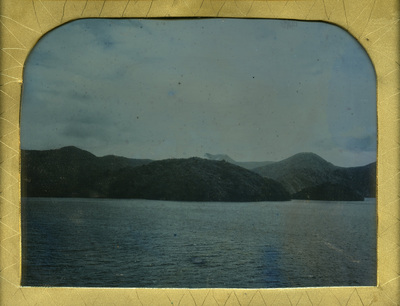 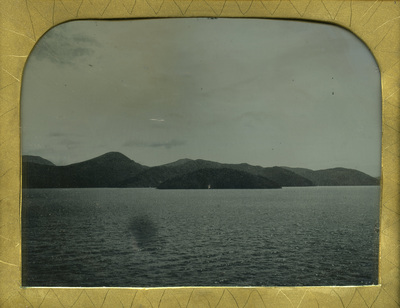 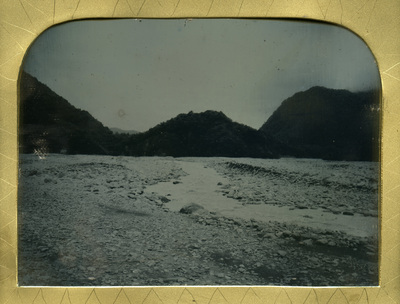