This series explores the European colonisation of Victoria and the frontier conflict that took place between these first Europeans and the Gunditjmara, the local Aboriginal people of the Portland Bay area. In 1834, two commercial sealers and whalers, Edward Henty and William Dutton, landed and colonised Portland Bay area. During colonisation and the years to follow, many Gunditjmara were killed and their land was taken by the European colonists.

I have a personal connection to this history through my family’s farm in Narrawong, 15km east of Portland. Originally this land was a part of the Gunditjmara’s nation, but in 1834 William Dutton took claim of the area, part of which now belongs to my family. While our family has only owned the land since the 1950’s, much of the oral history of the frontier violence against the Gunditjmara people has been passed down through previous European Australian landowners. Through Whalers, Sealers and Land Stealers, I acknowledge the conflict that took place between the Gunditjmara people and the early European colonists on the land our family farm now occupies.
​ 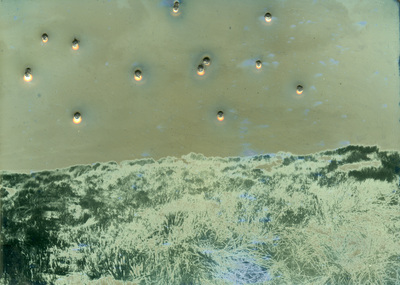 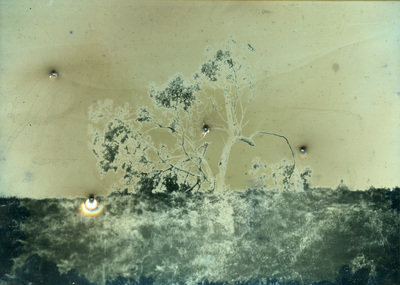 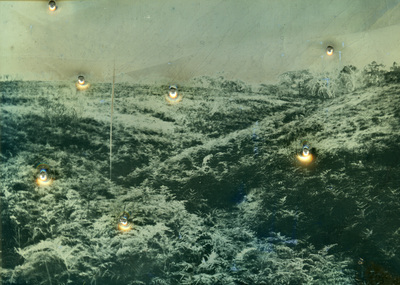 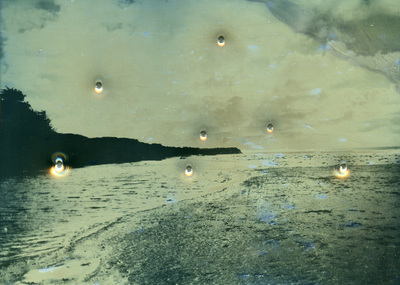 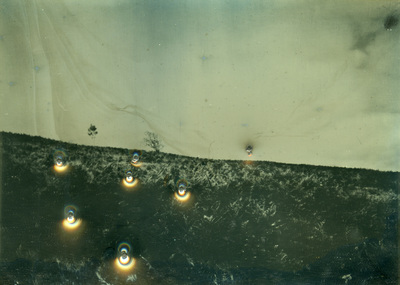 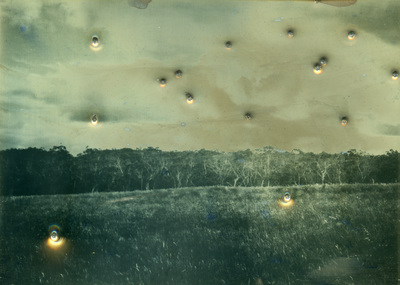 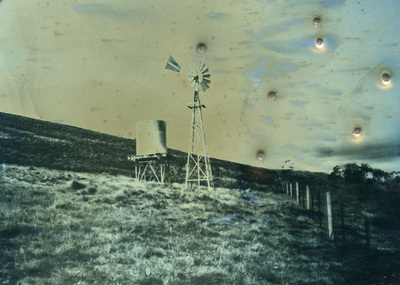 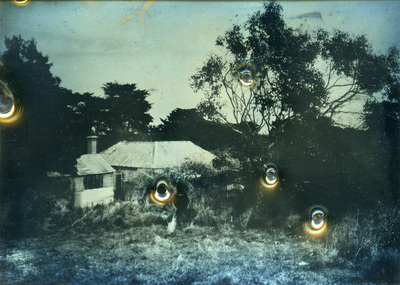 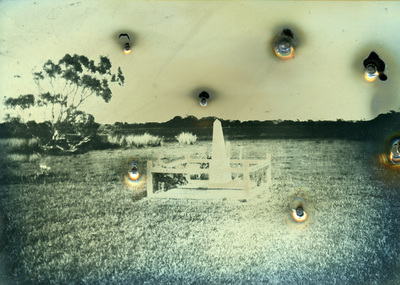