The Darkness of Enlightenment I

​The Darkness of Enlightenment is a daguerreotype series that explores 19th century European recordings of Kaurna language and culture during the British colonisation of the Kaurna nation in South Australia. This daguerreotype series presents images of the places that were sites of the first contact between European Whalers, British Colonists and Kaurna people. It attempts to highlight the mistakes, mistranslations and loss of knowledge in the social documentation of Kaurna culture by European colonists. Kaurna language and culture has been dramatically impacted over the past 185 years since the British colonisation of South Australia. The speaking of Kaurna language and cultural practices rapidly declined during the 19th century due to the loss of Kaurna lives from the smallpox epidemic, colonial conflict, segregation and assimilation strategies on Christian missions by the British Government in South Australia.

This series highlights the limitations of colonist understandings of Kaurna knowledge, presenting landscapes from the area of the Southern Kaurna region of the Patpangga Fleurieu Peninsula & Karta Pintingga Kangaroo Island where there was first contact between Kaurna people and European whalers and colonial settlers. The daguerreotypes are accompanied by cast bronze Kaurna artefacts and colonial objects that represent the poorly documented interactions with Kaurna people, language and culture on the coastal colonial frontier of South Australia. 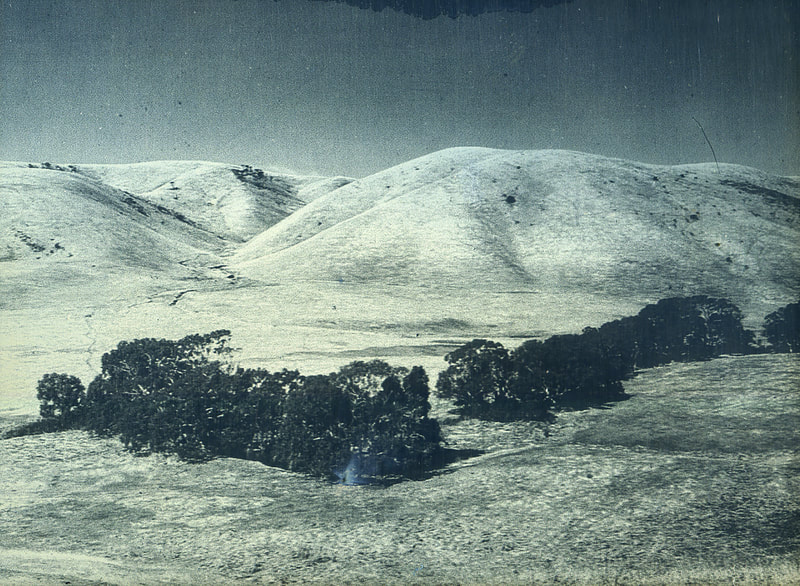 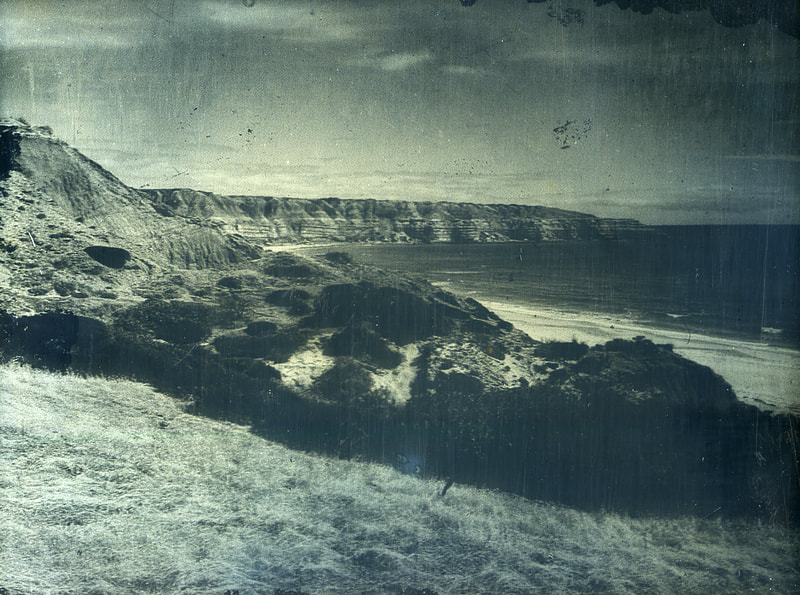 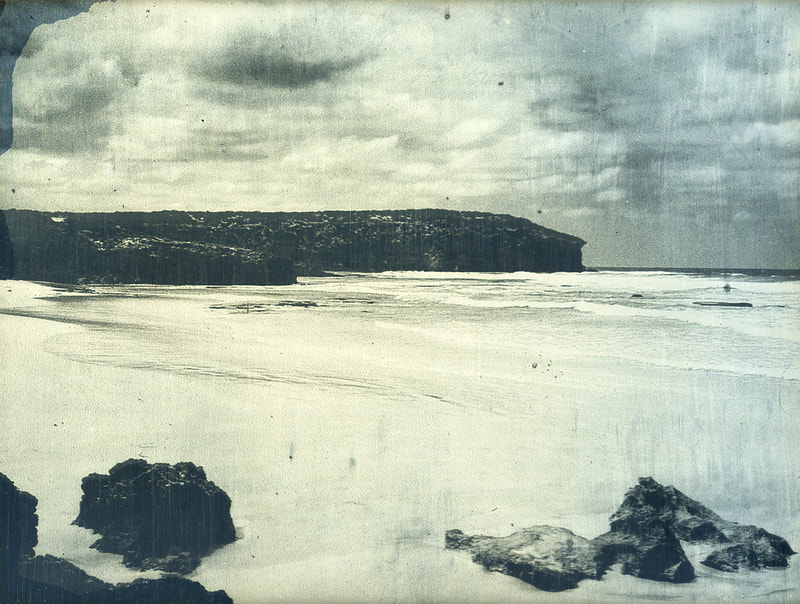 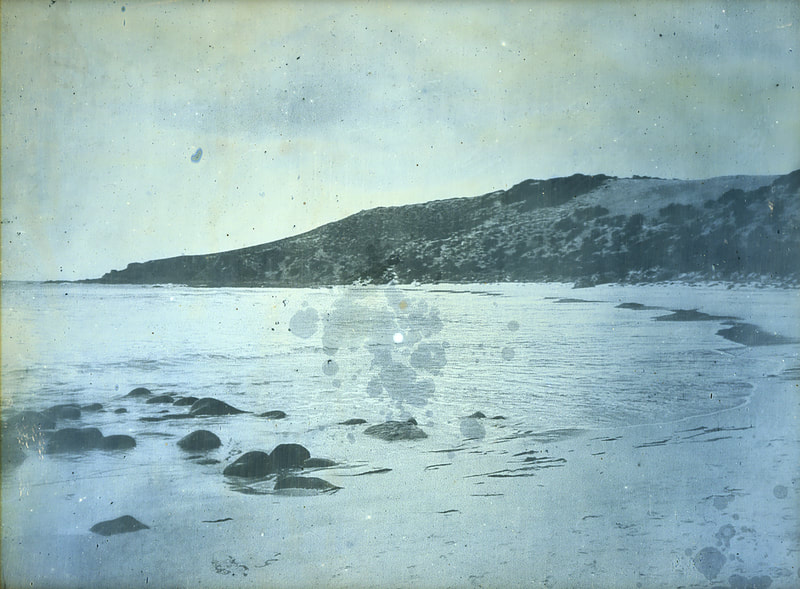 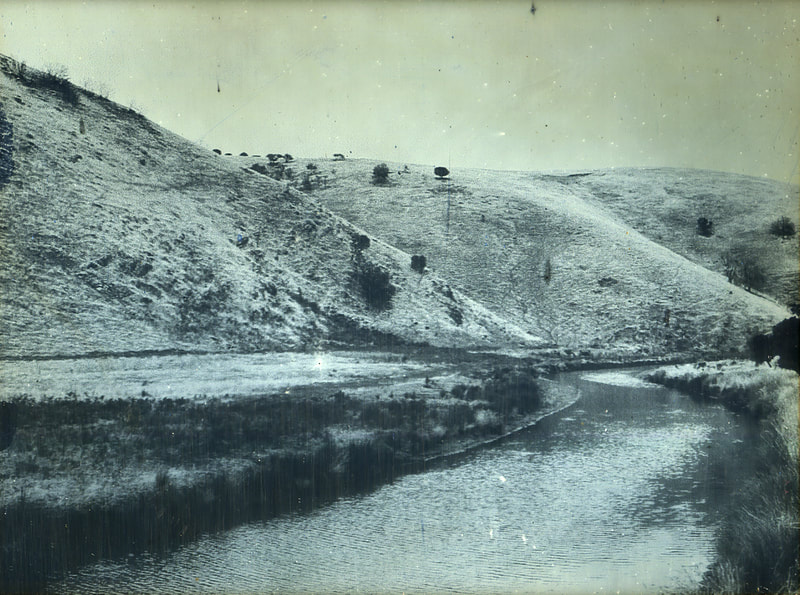 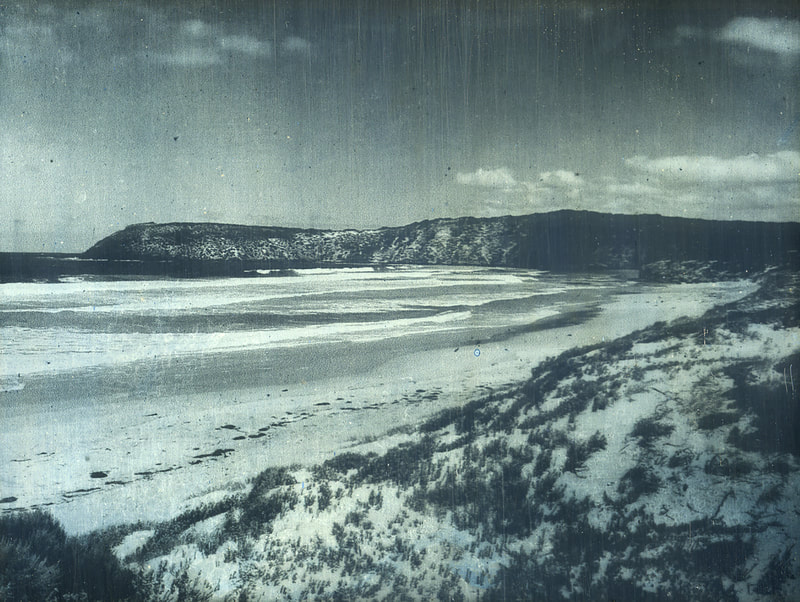 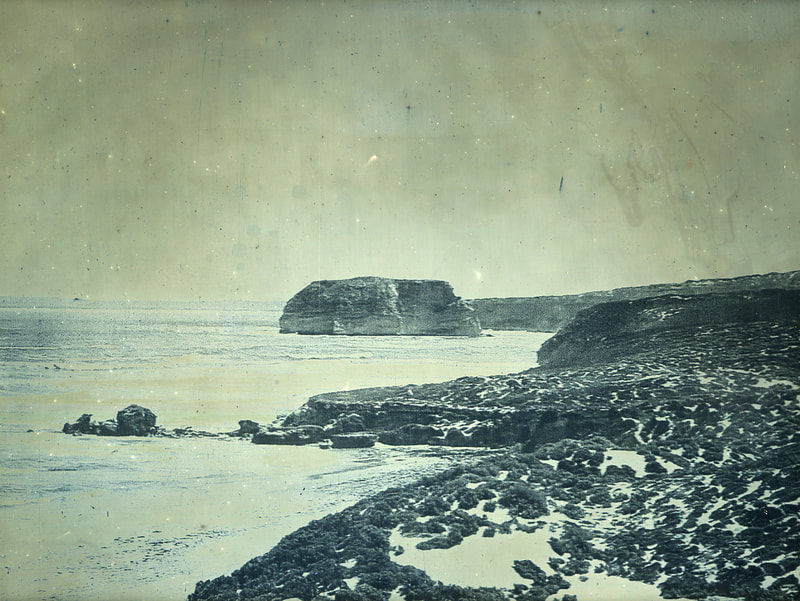 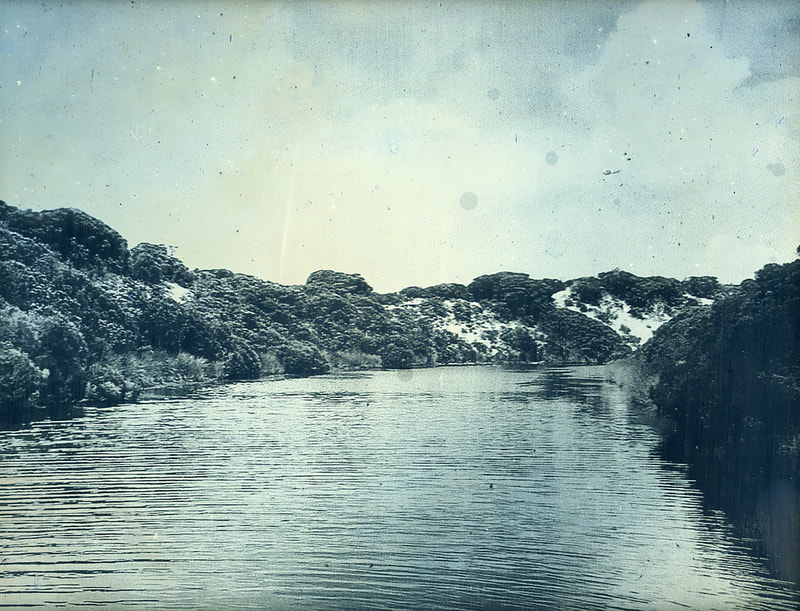 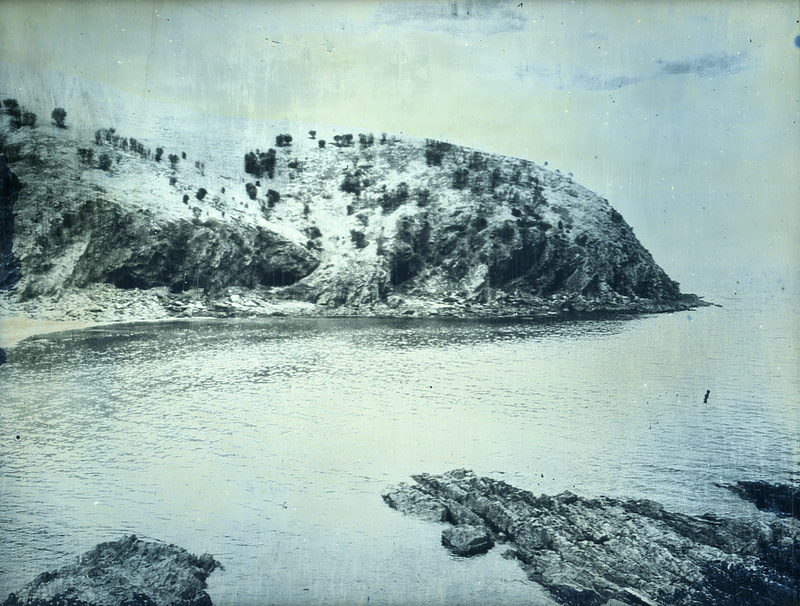 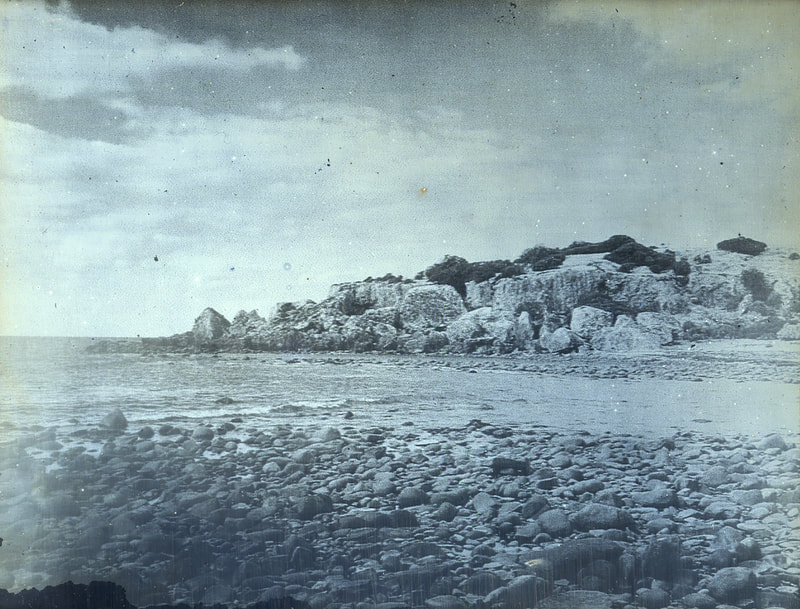 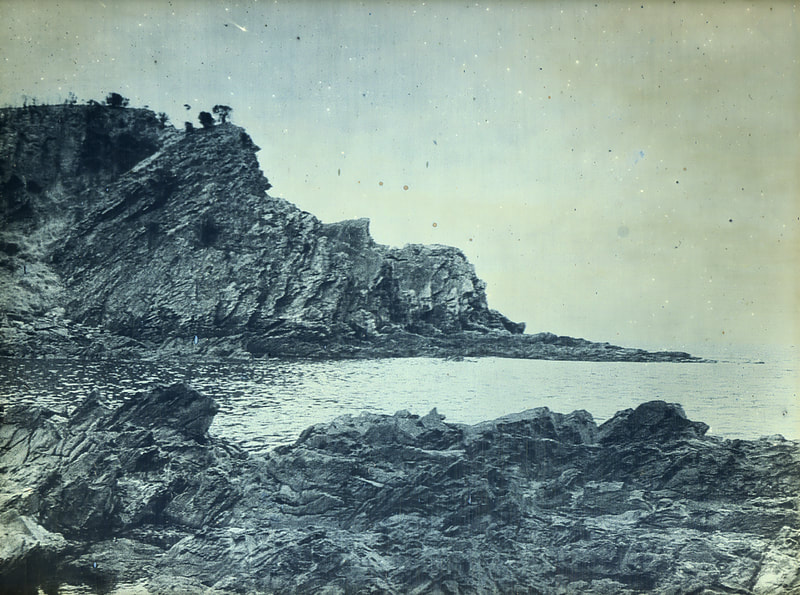 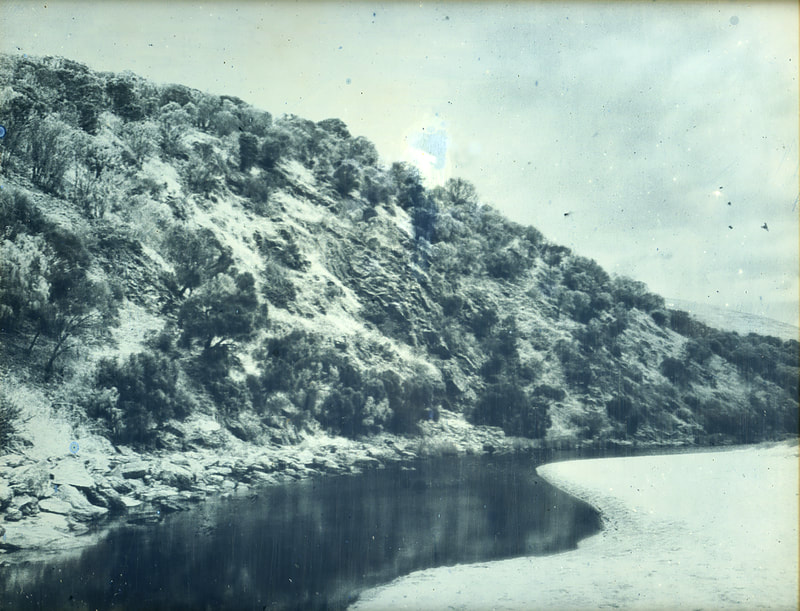 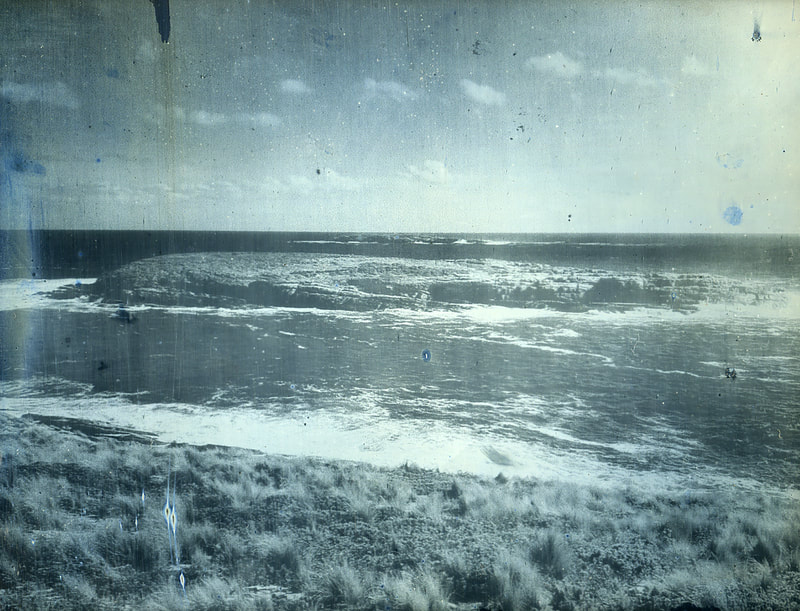 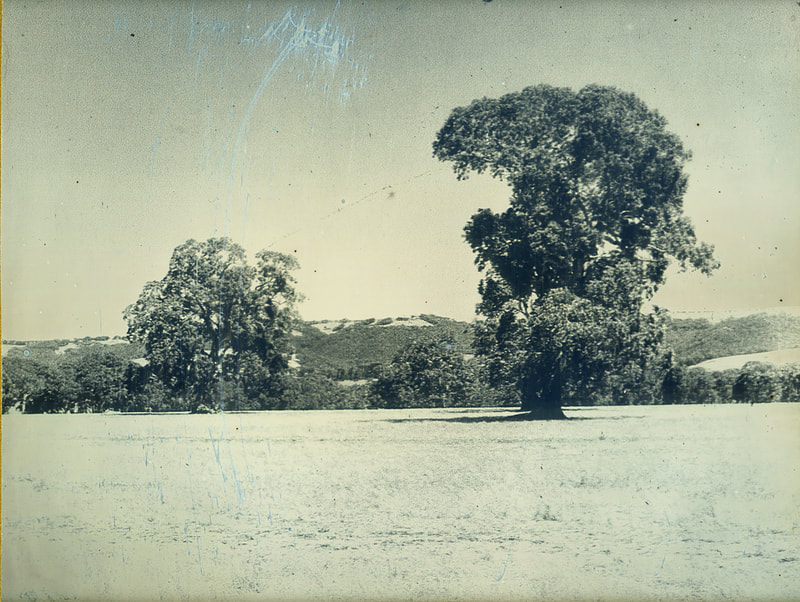 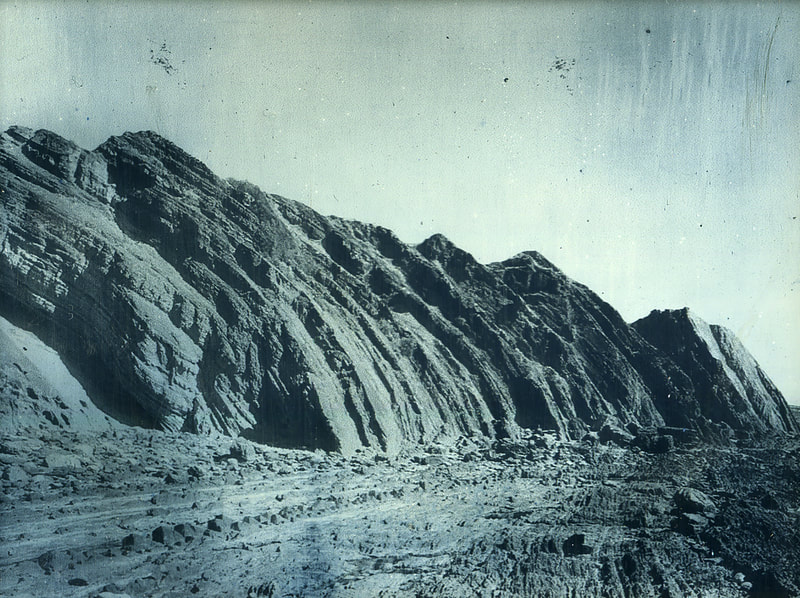 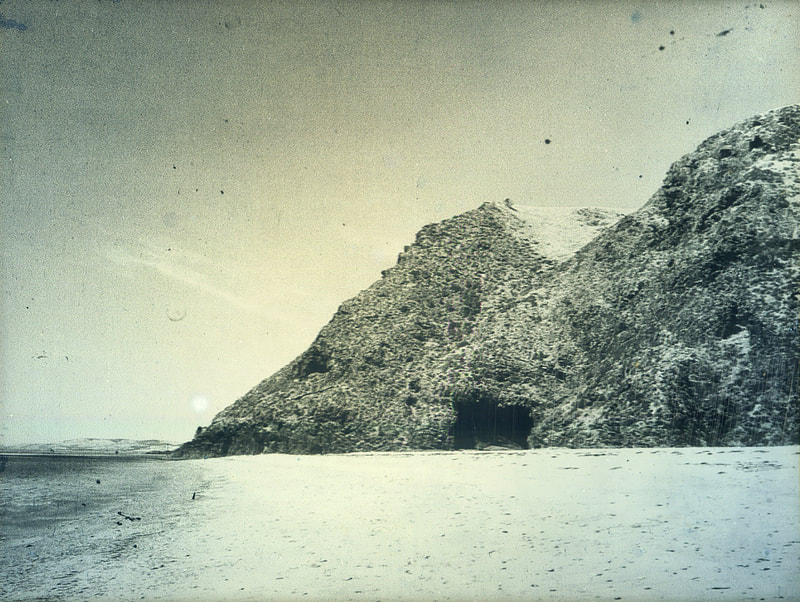 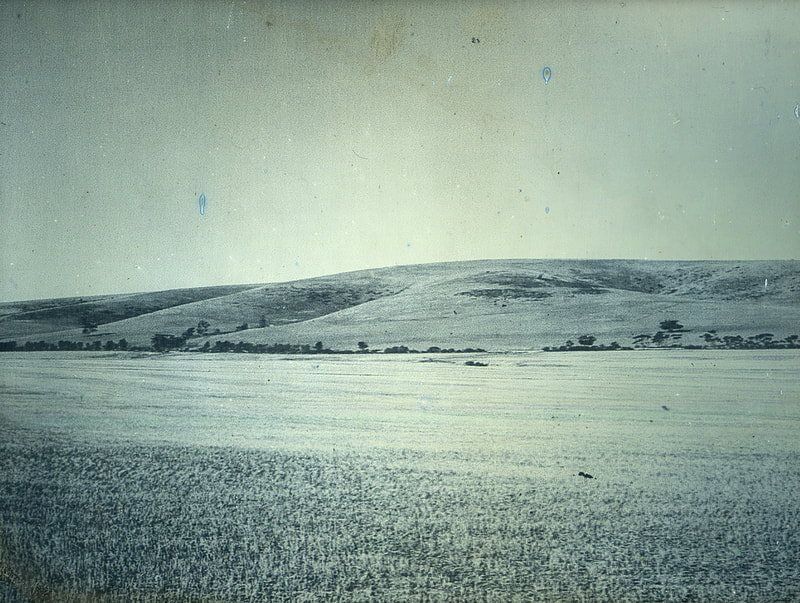 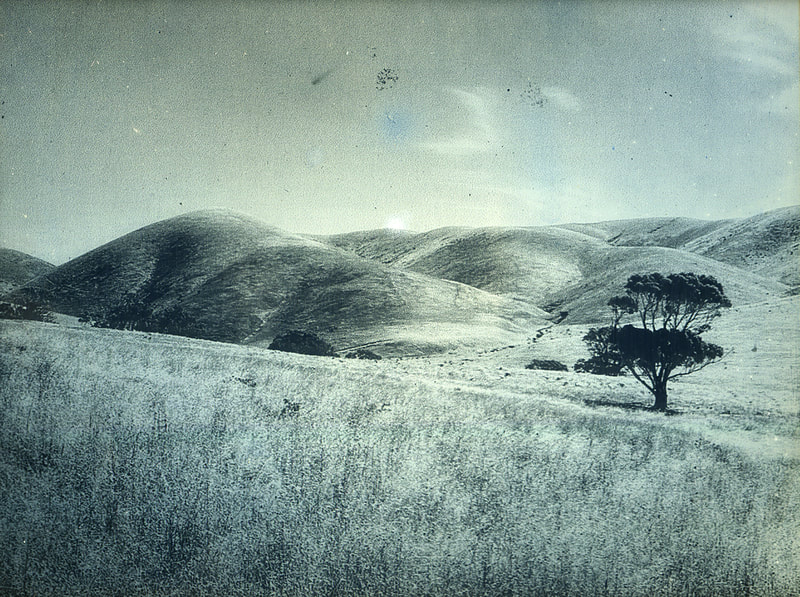