Karta (The Island of the Dead)

This series explores the dark human history of Karta Pintingga (Kangaroo Island) from Nunga Aboriginal and European Australian perspectives. Kaurna Miyurna, Ngarrindjeri, Ramindjeri and Barngalla people were the first to settle on Karta Pintingga about 65,000 years ago when the Island was still attached to the Australian continent. Sea levels began to rise about 10,000 years ago and it was nearly 2000-5000 years ago that the Island became completely isolated. Ngarrindjeri people tell a story about this happening.

The Island’s English name was given by Matthew Flinders during his 1803 mapping for the British land claim of Australia. He named it ‘Kangaroo Island’ after the tame kangaroos slaughtered to feed the crew of his exploration ship, The Investigator. Karta Pintingga became an outpost for American and then European whalers and sealers to base themselves for commercial hunting purposes. Indigenous women from the mainland and Tasmania were kidnapped and taken there as sexual and domestic slaves. A story from this time tells of three Ngarrindjeri women and a baby who tried to escape by crossing the strait that separated them from the mainland. Two of the women crossed in a small row boat, but there was not enough room for the third woman and her baby. In her desperation to survive, she was forced to tie her baby to her back and swim the 14km across the strait, but they perished at sea before reaching the mainland. 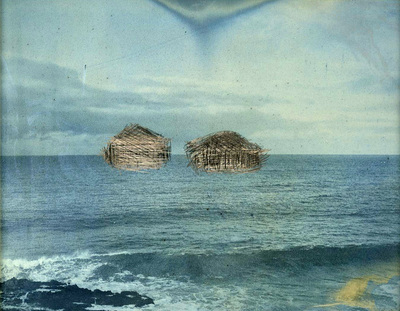 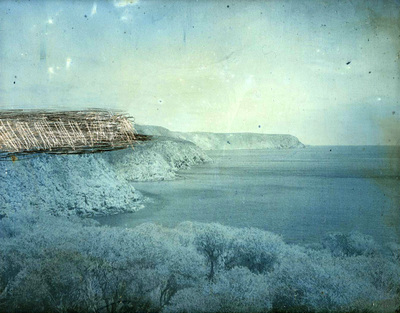 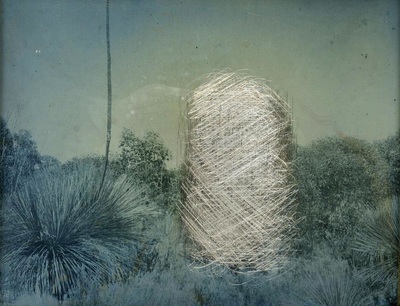 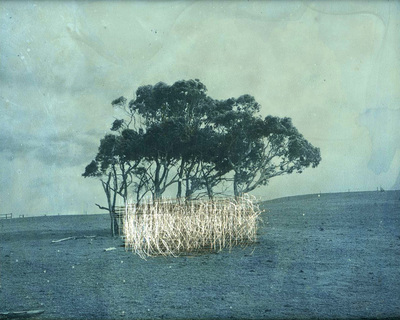 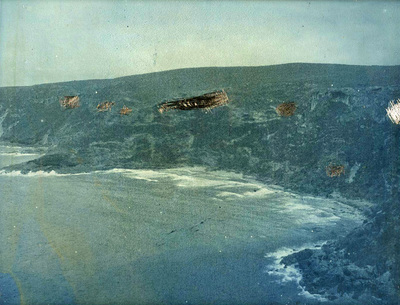 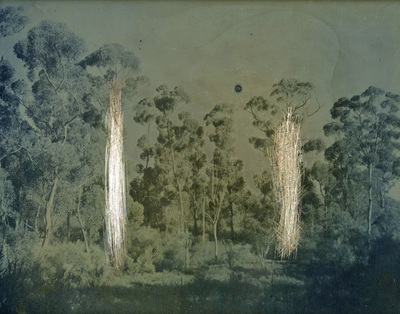 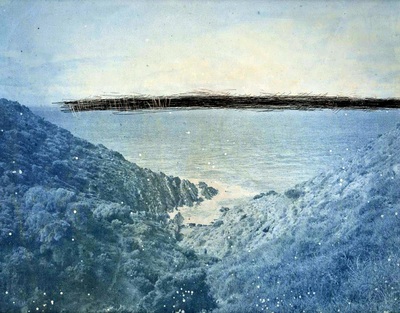 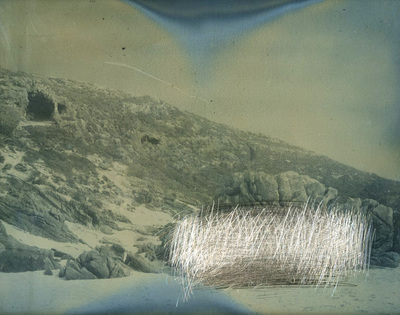 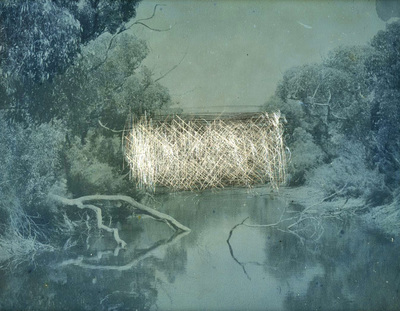 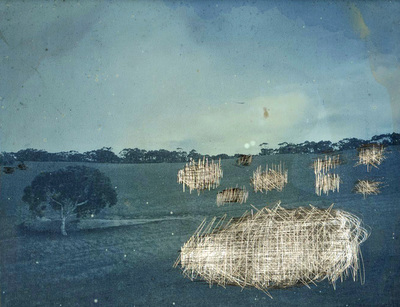