This series explores the processes by which Europeans colonised South Australia and dispossessed land from the Nunga* people. In 1802, Matthew Flinders circumnavigated the Australian continent to lay claim to the area as British territory and to stop the French from colonising Australia. During the expedition, Flinders mapped the South Australian coastline in search of suitable water supplies and harbours for the British to build coastal colonies. In 1836, the British officially colonised Karta (Kangaroo Island), established the township of Kingscote and placed it under the control of the South Australian Company. However, when the South Australian Company arrived on the island, American commercial whalers and sealers had already inhabited it. After less than a year on Karta, the British colonists decided there was insufficient water to hold a large population on the island.  From the vantage point of Kingscote, Colonel William Light decided that the population should instead colonise the mainland of South Australia. In 1836, the British moved to the mainland and established the city of Adelaide, which led to the colonisation of what would become South Australia.

During the colonisation process, Nunga people were killed or removed from their homeland and segregated from European colonists on isolated Christian missionaries, such as Raukkan (Point McLeay), Point Pearce, Poonindie and others. On these missions, Nunga people were stopped from speaking their traditional languages and practicing traditional culture. They were forced to assimilate into European culture by speaking only English, converting to Christianity and practicing aspects of Western culture. Fair-skinned mixed raced Nunga with European ancestry were removed from the missions and assimilated within the European population of South Australia. During the Stolen Generation era (1880's to 1967), mixed race children were taken from their families and adopted by European families. Mixed race adults worked under slave-like conditions as domestic servants or cheap labourers, and were often only paid in food and shelter. Much of the poor treatment of Aboriginal people did not end until the 1967 referendum.

Territorial Encounters attempts to explain how South Australia was colonised by the British Empire and how Aboriginal people were dispossessed of the traditional homeland, a land which they had lived on for more than 60 000 years. 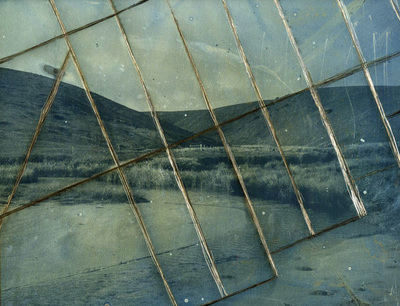 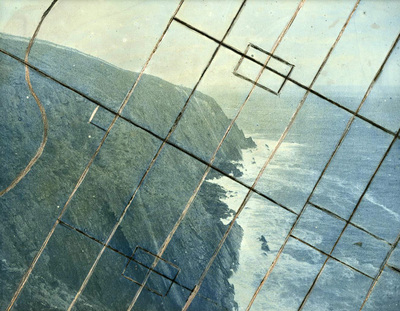 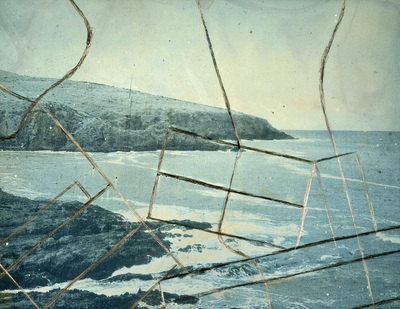 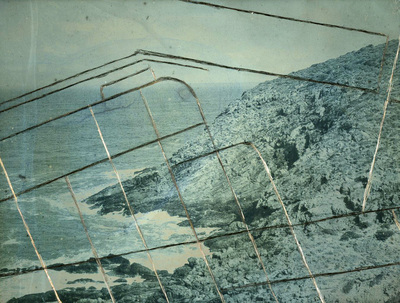 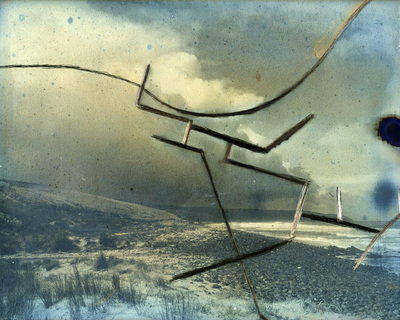 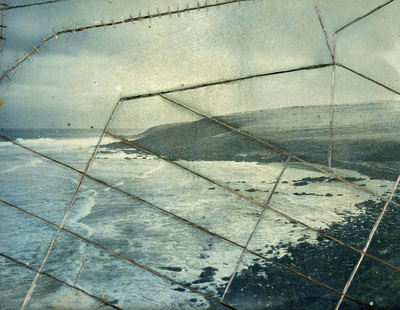 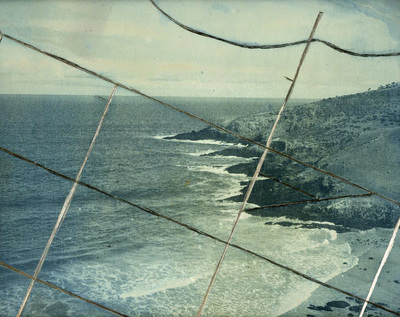 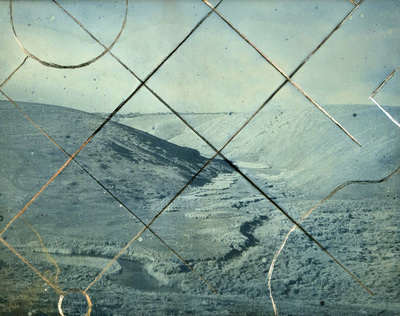 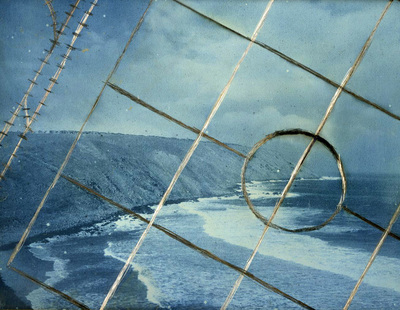 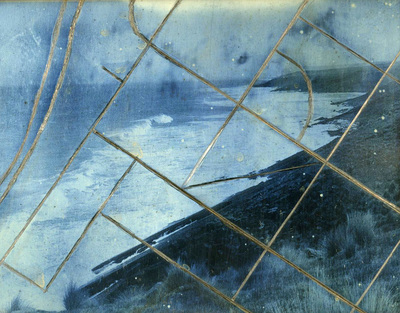 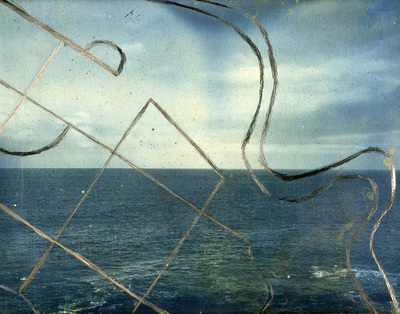 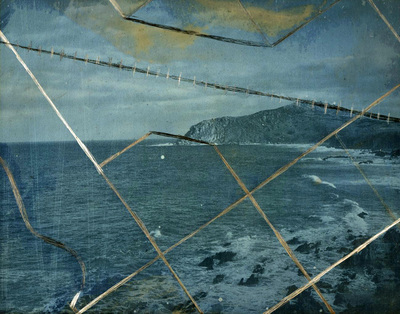 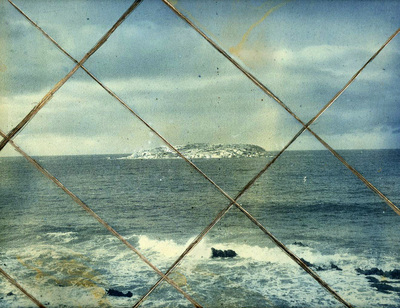 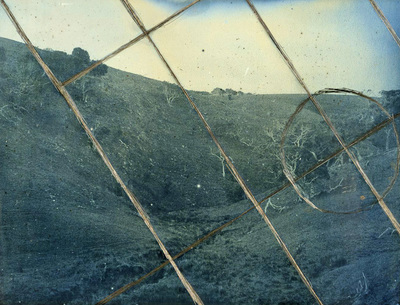 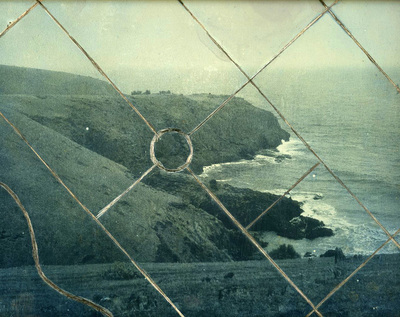 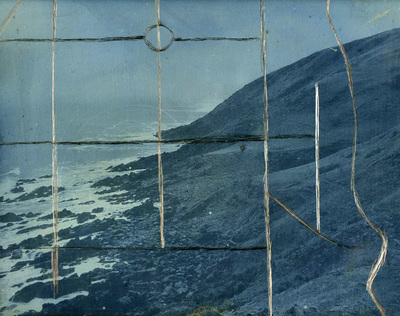