(Removed Scenes) From an Untouched Landscape

​This series highlights the contemporary absence of Aboriginal cultures within the Australian landscape and how this phenomenon is a direct result of the impact of European colonisation. 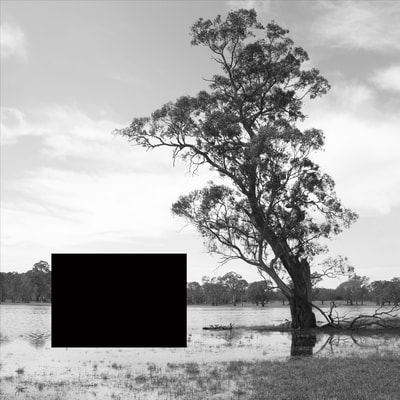 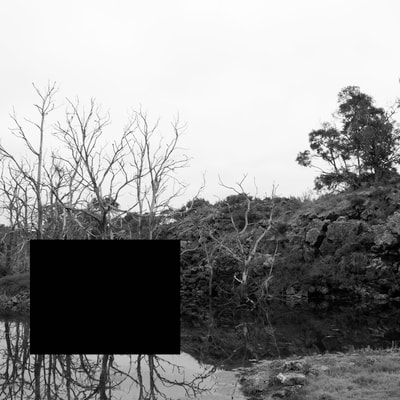 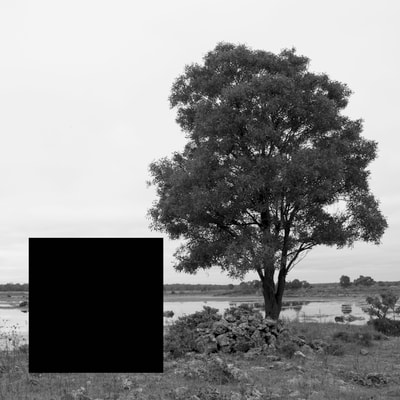 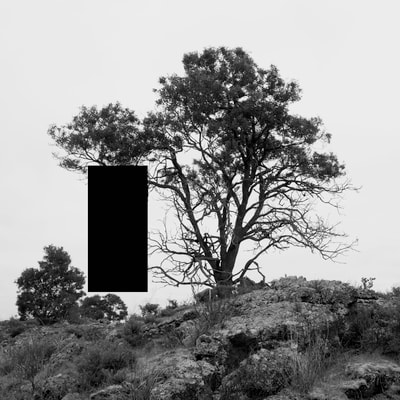 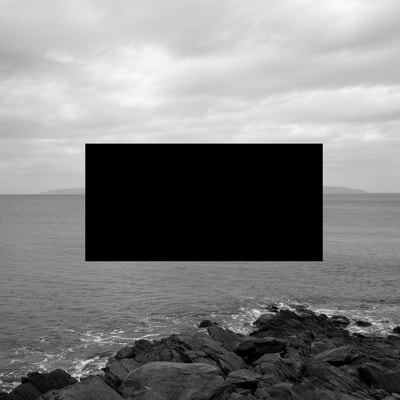 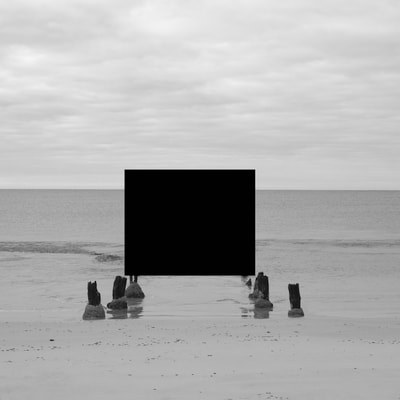 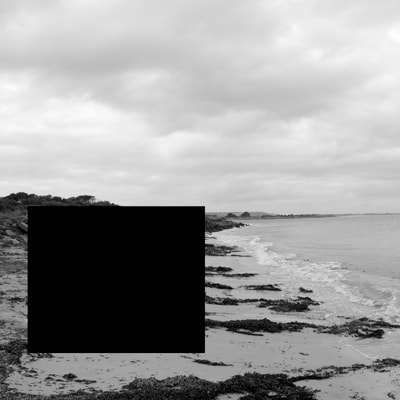 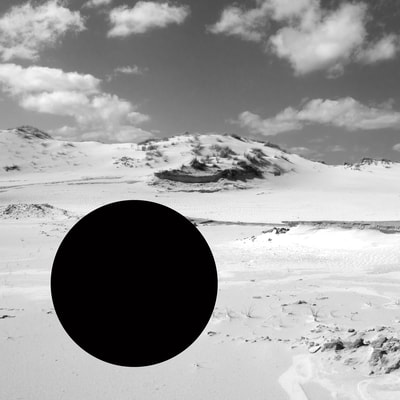 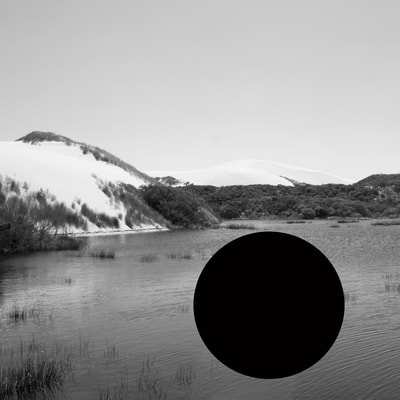 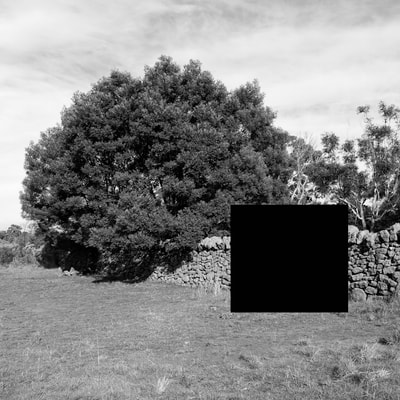 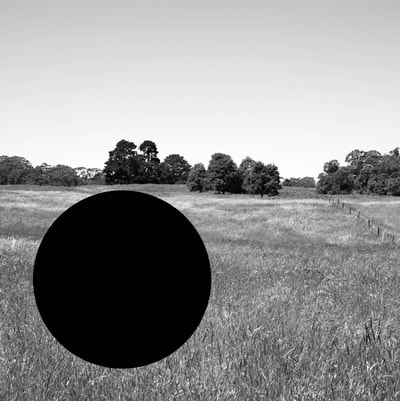 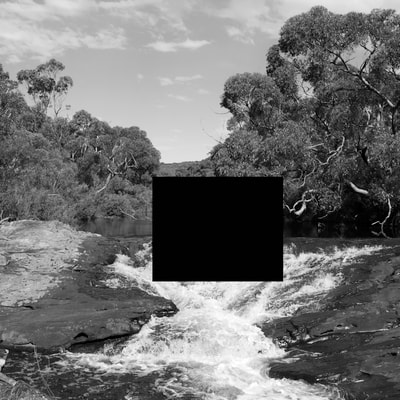